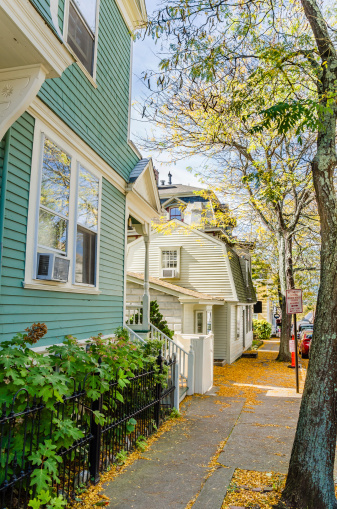 It’s hard to believe that Newport is one of Rhode Island’s largest cities. It’s definitely one of the most beautiful cities I have visited in the United States. In some ways, it reminded me of Charleston, South Carolina, my childhood home.

“I was in a Newport State of Mind” the minute I crossed over the Pell Bridge into Newport. As I looked down at the calm waters, I entered a different state of mind. As the boats below floated away, so did my daily dilemmas and problems. I understood why some of the nation’s most renowned families spent their summers here.

For more than two centuries, it has been a summer hot spot for New Englanders or those from the North (as us Southerners like to say). Newport is beautiful. It’s filled with an eclectic array of restaurants (a haven for seafood lovers), art galleries, shops and amazing homes. Did I say amazing? Let’s just say, as a Southern gal who grew up with stories about plantation life and lavish lifestyles of the Southern aristocrats, they could not measure up to these homes and their residents.

Newport’s fame is attributed to its wealthy, infamous residents of the years past like the Vanderbilts, the Astors and the Berwinds. The who? Though unrecognizable in comparison to the Vanderbilts, the Astors or even the Gugenheims, the Berwinds were part of this elite circle. Edward Berwind built his fortune around Pennsylvania’s coal industry during the 19th and 20th centuries.

Soaked by the rains that battered the city on this particular Sunday, my friend and favorite travel buddy, Sri, and I found ourselves standing at the steps of the Berwinds’ summer residence. The Elms, as it is called, reminded me of the lavish castles that I had toured in Europe. I later learned that Versaille, the infamous home of Louis XIV, inspired the designs of many of its rooms.

Each of the rooms had an interesting story, but my favorite had to be the dining room. Gazing at the extravagant dining room table laid with its finest china, I was reminded of the important role of the estate’s hostess. “During the 15 minutes of the first course, you would speak to the person on your left ,” our docent said, “During the 15 minutes of the second course, you spoke to the person on your right.”

“Furthermore, the matron of the house always kept her seating charts because it would be disgraceful if she placed her guests next to each other more than once.”

“Who could remember all these rules,” I said to myself. But, then again, things have changed since then, and I think Mrs. Berwind would be appalled if she were still alive.

Another rule required the women of the home to have dresses for every hour of the day. According to the docent, they changed at least seven times a day, “A woman would never be caught in her morning dress in the afternoon,” she said.

My other favorite rooms included the ballroom where lavish parties were hosted, the hot kitchen where I read a letter from the Maitre D to Mrs. Berwind updating her on all the preparations being made before her arrival, and the conservatory, which was inspired by Versaille.

We spent more than two hours in the Berwinds’ home, taking in every detail. In the final room, there was a table filled with family photographs. There were photos of Mr. and Mrs. Berwind, their nieces who looked stunning in 1920s fashions, as well as other members of their family.

At the end of my tour, I learned that the Berwinds did not have any children of their own. After their passing, the home was left to Mr. Berwind’s sister who managed it until her death in the 1960s. A somber ending to an era in America’s history.

When we left, I was reminded by how much life has changed over the century. The importance of etiquette, the appreciation for beauty and the love of entertaining, it’s all faded away over the years. Hasn’t it?

We re-entered the 21st century, and headed back into town for a leisurely dinner on the harbor. I hated to say goodbye. But, then again, I can always go back to Newport.

Mrs, Berwind, thank you very much for allowing me to tour your lovely home.

Sherrie Bakshi currently lives in Washington, D.C. where she works for a nonprofit organization called Share Our Strength. On her off days, she enjoys traveling, writing about her adventures and spending time with her dog, Nikki. 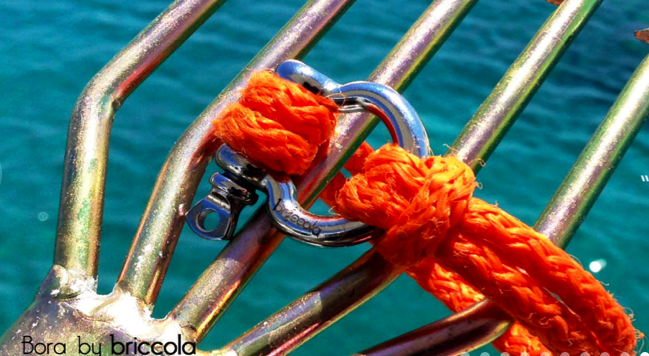 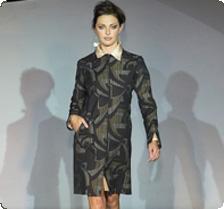