We all know U2. The band has been putting out music for the past two decades, and without doubt (unless you’ve been hiding under a rock for the past twenty years), you’ve heard a song or three.

At the very least, you’ll likely recognize this influential group’s front man—he of the ubiquitous rose colored shades—Bono. However, this Irish rock star is interested in more than just making a fashion statement. Last year, in a field of nearly 200 nominees, Bono was recognized by the Nobel Prize Committee for his efforts to help with AIDS relief in Africa, as well as other impoverished nations, with the Global Fund.

And not one to rest on his laurels, Bono, along with Bobby Shriver of DATA (data.org: Debt AIDS Trade in Africa), has developed (Product) Red. The project has partnered with various brands, including American Express, Emporio Armani and Converse to create (Red) products. A portion of the proceeds from each (Red) item purchased will be donated to the fight to end HIV/AIDS in Africa.

With each purchase of a (Red) product, a company will use a share of its profits to buy and distribute medicine to those suffering in Africa. In May, $1.25 million was sent through the initiative to Rwanda to help fund health programs in the struggling nation. Figures have only gone up in recent months, with an additional $5 million sent within the week. It is Bono’s hope, as well as those involved with the project and the Global Fund, that the more we as consumers take part in and support (Red) products, the more good they can do.

This season marks the perfect time for all the Tango Divas of the world to join the (Red) cause, and give as well as receive. (Red) has partnered with a bevy of companies known for their popularity and style to create products that will simultaneously look good and do good.

For those obsessed with having the newest Motorola RAZR (and who isn’t nowadays?), scrap your plans of buying the ultra-lux—and ultra expensive—Dolce & Gabbana gold RAZR, and opt instead for the (Red) RAZR. Not only is it impossibly chic, it’s even more hip because it’s helping a truly important cause.

And for those still living without the miracle that is the iPod, or perhaps just tired of the one you bought three months ago (they just keep getting smaller!), Apple has teamed with (Red) to create—you guessed it—a (Red) iPod nano ($10 of each nano sold will go to support the cause).

(Red) has also teamed with clothing giant Gap to create a line of clothing emblazoned with slogans such as “Inspi(Red)” and “Desi(Red).” With 50% of all proceeds going toward the Global Fund, your purchase of a $25 t-shirt will feel like a truly inspired buy.

And for those Divas living in Britain, feel free to use that (Red) AmEx to buy your (Red) tee. More inclusive (and far less elusive) than the coveted Black Card, the AmEx Red is, in this writer’s opinion, far more intriguing and cool than it’s darker and snootier cousin. And with any luck, the (Red) card will be headed to our shores in the near future…

Undoubtedly the (Red) will spread, and as more people join the cause so too will companies with a global conscience. This is your chance to be a part of the solution and help to make a positive change in the lives of many the world over. It’s as simple as seeing (Red).

For more information go to www.joinred.com.

Tango Diva is joining the Red movement and is now selling Jack Georges (Red) bags and (Red) passport covers in our boutique! Buy/gift them now and 10% of the profits will be donated to the Global Fund! 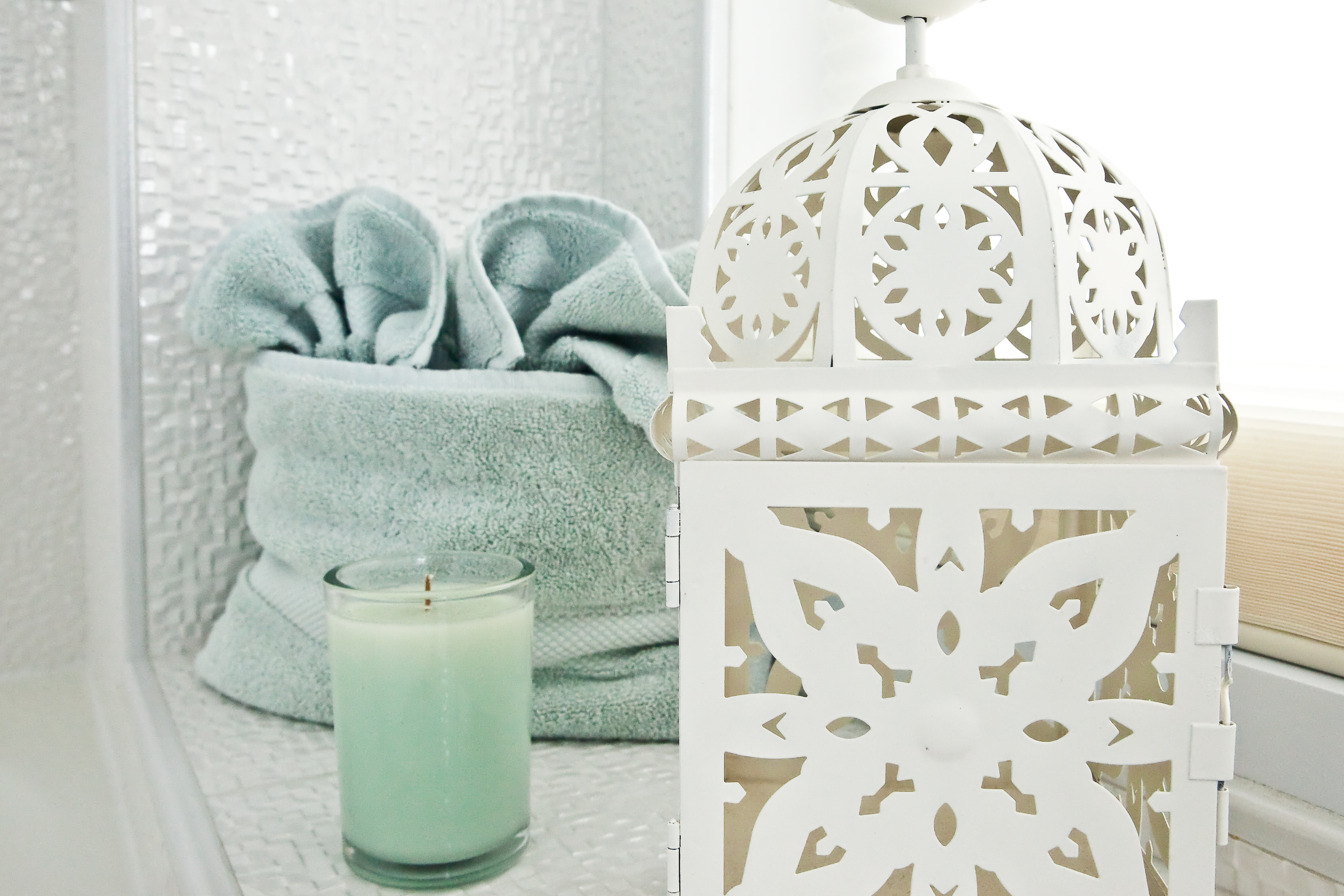