As New York, London and Milan attract fashion-conscious moguls from around the world this month, Madrid’s own Cibeles Fashion Week, which ended on Wednesday, showcased the very best of Spanish designers. The Spanish fashion industry is beginning to gain major traction on the world stage, with designers such as Adolfo Dominguez, Victorio & Luccino and Ana Locking being increasingly noticed. The opening was attended by Princess Letizia, Spanish Royalty who easily gives Carla Bruni or Michelle Obama a run for their money in the fashion stakes. With 40 different collections on display, here are some of the highlights, main trends and designers to watch out for from Madrid Fashion Week.

Up-and-coming designers
The Ego is a new creation of Madrid Fashion Week, an opportunity for ten new designers to display their collections among more established brands. First up was Beba’s Collection, designed by Belén Barbero, who focused on floaty, simple dresses with sharp lines in turquoise, lime green and bright red. Similar colours were found in the Cati Serrá collection by Catalina Serrá Coll, this time using more translucent and playful materials and cuts, including playsuits, shorts and cutaway dresses, with models balanced on stacked platform sandals. Maya Hansen, whose dramatic gowns with their fitted bodices and floaty skirts were topped with tall up-dos, won the L’Oreal prize of 6000 euros, while Cruz Castillo featured printed silk T-shirts and dresses with asymmetric cuts.

Big Names
Agatha Ruiz de la Prada, one of the biggest names in Spanish fashion, lived up to expectations with her eccentric collection of neon coloured, over-the-top dresses, adorned with plastic balls, asymmetric goggles and her signature hearts – think a Spanish Vivienne Westwood. Adolfo Dominguéz, whose designs were worn by Princess Letizia on the first day, evoked a glamorous art deco vibe with a space age edge: his flowing dresses, worn by models with Grace Kelly-style swept back hair, included cut outs and geometrical shapes which revealed a little more flesh. This space-age theme continued in the Amaya Arzuaga collection, who stood out for her geometric shapes and armour-like breast plates, detailed with stripes and bright pops of red.

Ones to watch
Elisa Palomino was the big name on everyone’s lips this week. Formerly a designer for Dior, John Galliano and currently at Diane Von Furstenburg, the Valencian designer’s debut collection under her own name was filled with cascades of petals, ruffles and standout red flowers. The Duyos collection was also notable, not just for its eye-popping colours and watercolour prints, but also for its use of models in their sixties alongside the usual teenage waifs. Hannibal Laguna meanwhile seemed to take a hint from the new Darren Aronofsky film, with his “Black Swan” collection heavily featuring dramatic black lace and jewel tones, creating volume with tulle and draping.

Overall, the main trends for Spring/Summer 2011 showed that designers veered from one extreme or another – no room for middle ground here. Colours were either muted or brassy – some designers stuck to pale pinks, beiges and cream shades, while others favoured bold reds, oranges, greens and turquoises. Drapery and ruffles proved popular, pointing to a more romantic look, while a military and even space age aesthetic pervaded various other collections. What’s clear is that these fresh, innovative designs mean that the Spanish fashion industry truly deserves its growing reputation.

—————-
Lindsey Ford is a writer and translator who splits her time between London and Madrid. She can currently be found blogging about Madrid hotels, restaurants and other helpful tips at SubwayHotels.com. 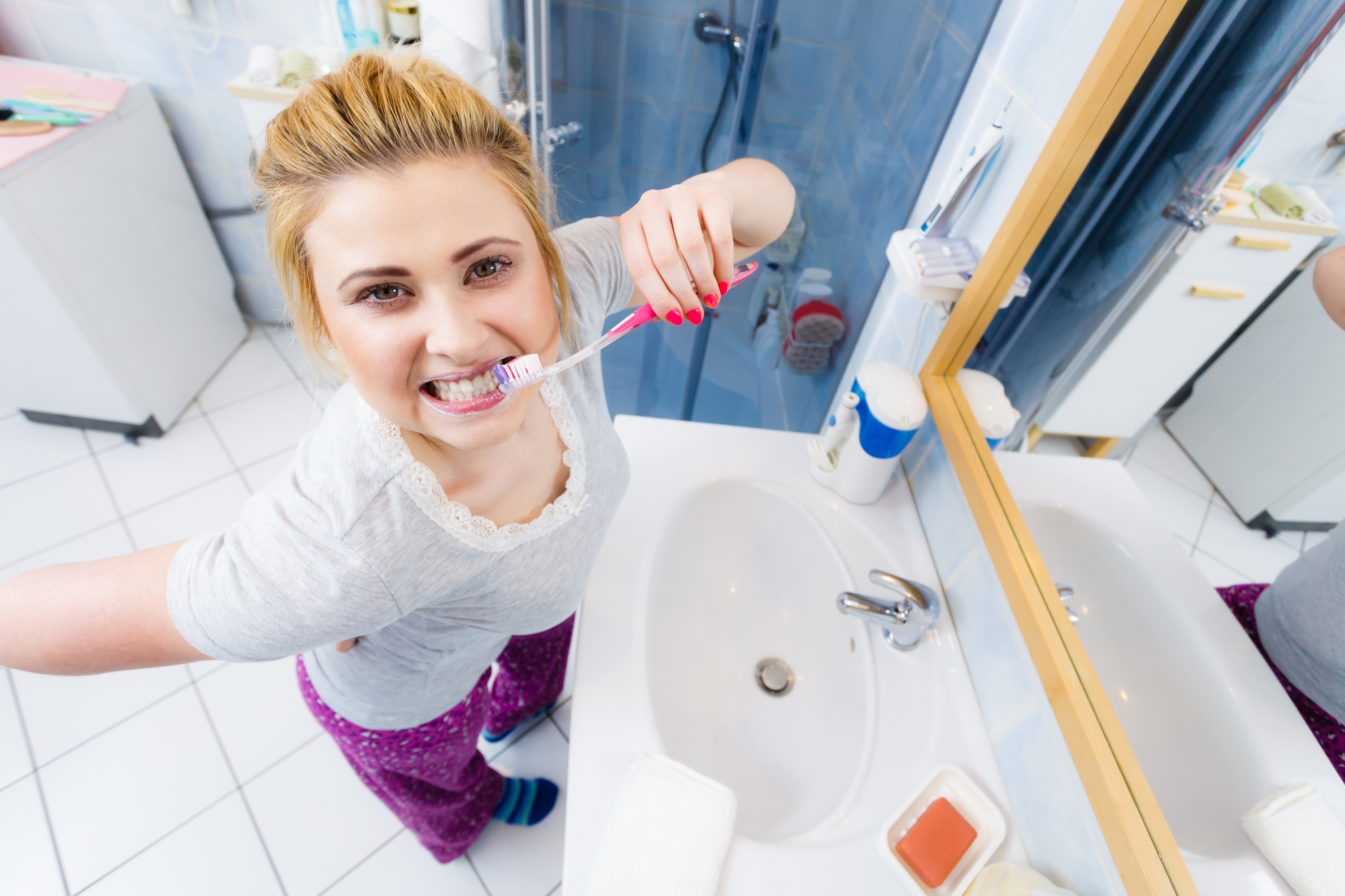 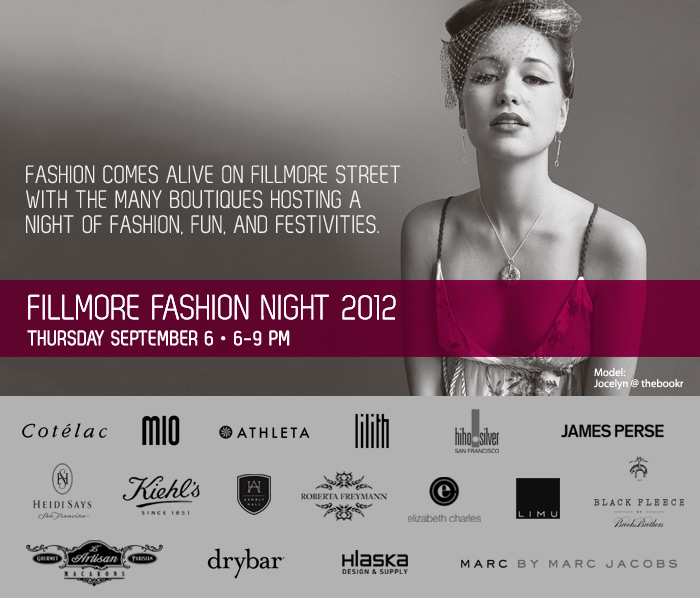