To highlight Los Angeles’ rich multicultural wealth, and inspire exploration of LA’s diverse communities, the Craft and Folk Art Museum (CAFAM) is taking beautiful, curious and attention-grabbing works of folk art out of the traditional museum setting and displaying them in unexpected public spaces throughout the city.

Featured at 25 venues throughout Los Angeles on a three-month rotating basis. The first rotation began April 19 and runs through July 15. Wherever possible objects from one culture are displayed in a neighborhood of another culture, such as the Szopka, a traditional Polish Christmas castle, currently on display at Panos Pastry in the Thai enclave of East Hollywood; and an early 20th century Russian samovar (a metal urn with a spigot) now on exhibit at Mama’s Hot Tamales in predominately Hispanic McArthur Park.

For all the details! 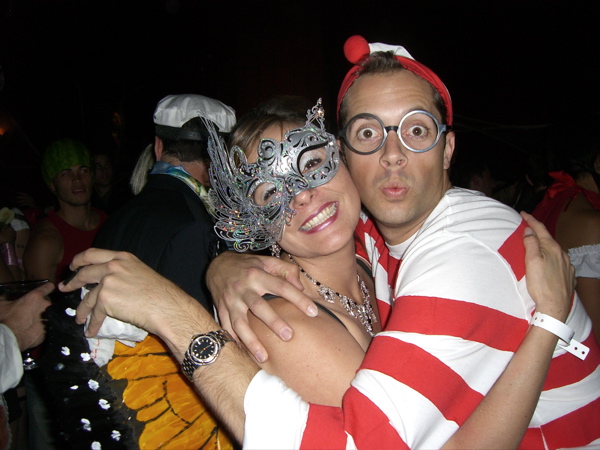