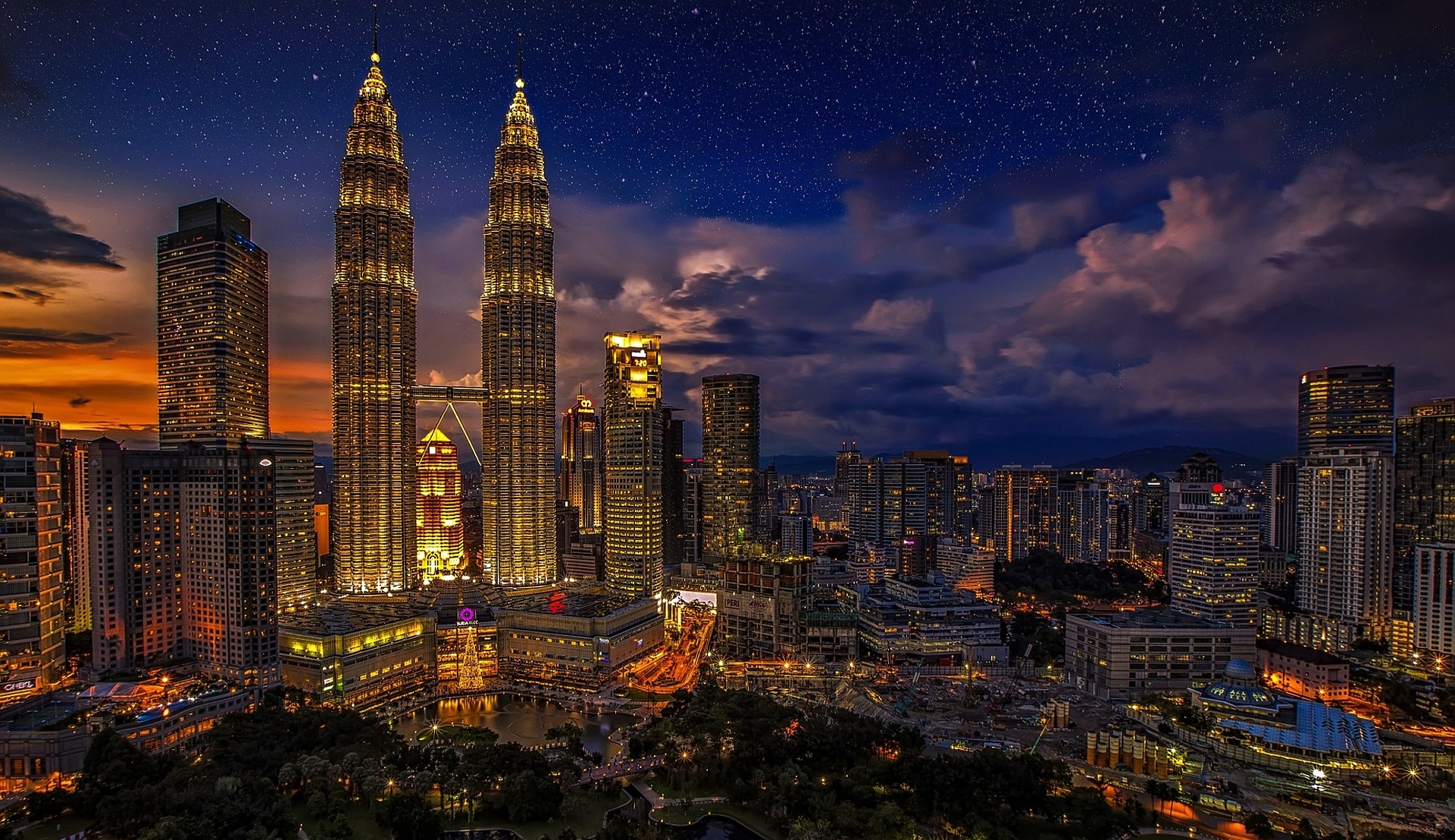 Allison and Christina, safe at last

Allison meets up with her uncle in Macau

A couple years back, when I was twenty-nine, I embarked on my first solo vacation, a one-month tour through Southeast Asia. To allay my family and friends’ safety concerns, I took some extra precautions, making sure I had a local contact for each leg of my trip and that multiple people had a copy of my detailed travel itinerary, including flight times, accommodations, and the names, email addresses, and phone numbers of my local contacts. I also promised to call home and email friends and family several times during each week.

The trip was amazing! I connected with long-lost relatives, unexpectedly ran into Bill Clinton in Hong Kong, reconnected with a high school friend’s parents, went on shipwreck dives in the Philippines, and hiked through bat caves and visited with orangutans in Borneo.

But on the last leg of my Asian Adventure, I let my guard down.

It was the last leg of my trip. I had two nights left on my vacation and I was traveling from Borneo to Kuala Lumpur. I had made a friend in Hong Kong who knew a girl named Christina in Kuala Lumpur. He had passed her cell phone number and email address on to me weeks before my arrival in Malaysia. During that time, I had exchanged emails with Christina and she had arranged to meet me at my hotel at nine p.m. on the night of my arrival.

My flight from Borneo to Kuala Lumpur was delayed over an hour. I tried calling Christina from one of the phones in the airport but my brilliant self couldn’t figure out how to use the calling card I had purchased. Upon arrival, I proceed to the baggage claim, where I retrieve my suitcase. I instantly notice a foul smell and realize it’s coming from my luggage. Someone had checked an entire case of vinegar bottles and they had all broken in the luggage compartment of the plane! I am furious, but too tired to put up a fight with the attendants at the customer service counter. I am super-late and completely discombobulated. I really just need to get to my hotel and meet Christina.

As I exit the baggage claim area, my blue eyes and blonde hair are a sure sign to everyone that I ain’t exactly local. Dozens of people bombard me offering taxi rides to downtown Kuala Lumpur. I don’t have a ton of cash left from my three weeks of traveling, so I need to find a really great deal. I haggle and haggle. The bargaining slowly wears me down. I don’t care anymore; I just want to get out of here! Then, out of nowhere comes a guy who meets my price! Awesome! We are off!

We start walking out of the airport, beyond all the taxi stands and finally to his car, which is parked in a back lot behind the airport. We get to his car, which does not look like a taxi. It’s a burgundy Nissan, probably only four or five years old. In the front seat is a gentleman in his mid to late forties. The driver puts my luggage in the trunk and we head for the freeway. The men are speaking to each other in Malaysian and I’m beginning to get nervous. My anxiety begins to fade as signs for downtown Kuala Lumpur come into focus. My destination is in sight and I can relax.

Suddenly, we exit the freeway. I ask the driver where we are going and he says he needs to find a gas station. I look around and I find that we are in the middle of nowhere. I ask the driver how long it will take to get to my hotel. He replies at least forty-five minutes. I begin to think back about what I read in my travel guide. I’m sure that it said the Kuala Lumpur airport was only twenty minutes from downtown. As we pull into a gas station, I pull out my Lonely Planet book. Yep—twenty minutes. It also provides me with the maximum price I should pay for my taxi and warns to steer clear of “unofficial” taxis that aren’t clearly marked and lack meters. Um, yeah…some great info I could have used about ten minutes ago. Ugh!

I tell the driver that I want to get out of the car. I plead that it shouldn’t take forty-five minutes to get to my hotel and I accuse him of something devious. He laughs and then says something to the guy in the front seat. Now they are both laughing. I don’t know what to do. I begin to see the San Francisco Chronicle headlines…”Tourist Goes Missing in Malaysia.” I hear Katie Couric interviewing my mom on the Today Show. “Do you have any idea why your daughter would have gotten into a car with perfect strangers? Is she a complete moron?”

The driver gets in, smiles, and re-assures me that I will get to my hotel. I decide to stay in the car and accept my fate, whatever that may be. I see two scenarios unfold. I’m either getting raped, killed, and left in some random Malaysian field or I’m being sold as a sex slave to the Sultan of Brunei. Sweet. I’m an idiot.

We get on the freeway and head towards downtown. About twenty-five minutes later we exit into a suburb of Kuala Lumpur. We drive through neighborhoods and then through random, dark alleys. Eventually we pull into a carport of a large apartment complex. The men begin talking. The passenger exits the car and the driver and I are off once again. Ten minutes and we pull up to my hotel. Thank you, Sweet Jesus!

I bolt out of the car and into the hotel. Christina is sitting in the lobby waiting. I explain to her what happened, from the flight delay to the harrowing ride in the faux-taxi. She proceeds to give me the lecture of my life about how Malaysian tourists get scammed, raped, and killed, which freaks me out even more. I really let my guard down. I got too comfortable, too cocky. I’ll never do that again. Those guys could have done anything they wanted to me. I put myself in the worst situation possible.

Oh, and the discrepancies between the time I thought it would take from the airport to downtown and the actual time it took can easily be explained. My Lonely Planet guide was two years old and in that time a new airport had been opened…a newer and bigger airport that was about forty-five minutes away from downtown Kuala Lumpur.

Allison Neves has more than fifteen years of public relations experience, providing strategic and tactical PR services for a wide range of clients, from actors and musicians to non-profit organizations and high-tech companies. She currently works as the Communications Director for the Foundation of the American Academy of Ophthalmology, which works to prevent avoidable blindness in the U.S. and abroad through public service and education. With parents from San Salvador and Hong Kong, Allison has made a personal commitment to reconnect with her roots by traveling extensively throughout Latin America and Asia. When she’s not trying to save the world one press releases at a time, Allison travels, practices Pilates, scuba dives, and hangs out with best friend and husband, Travis. A past recipient of the Bulldog Reporter’s Award of Excellence for Media Relations and Publicity, Allison has spent the last seven years volunteering as the PR Director for Little Kids Rock, a national non-profit music education program. She currently resides in the historic Haight-Ashbury district of San Francisco 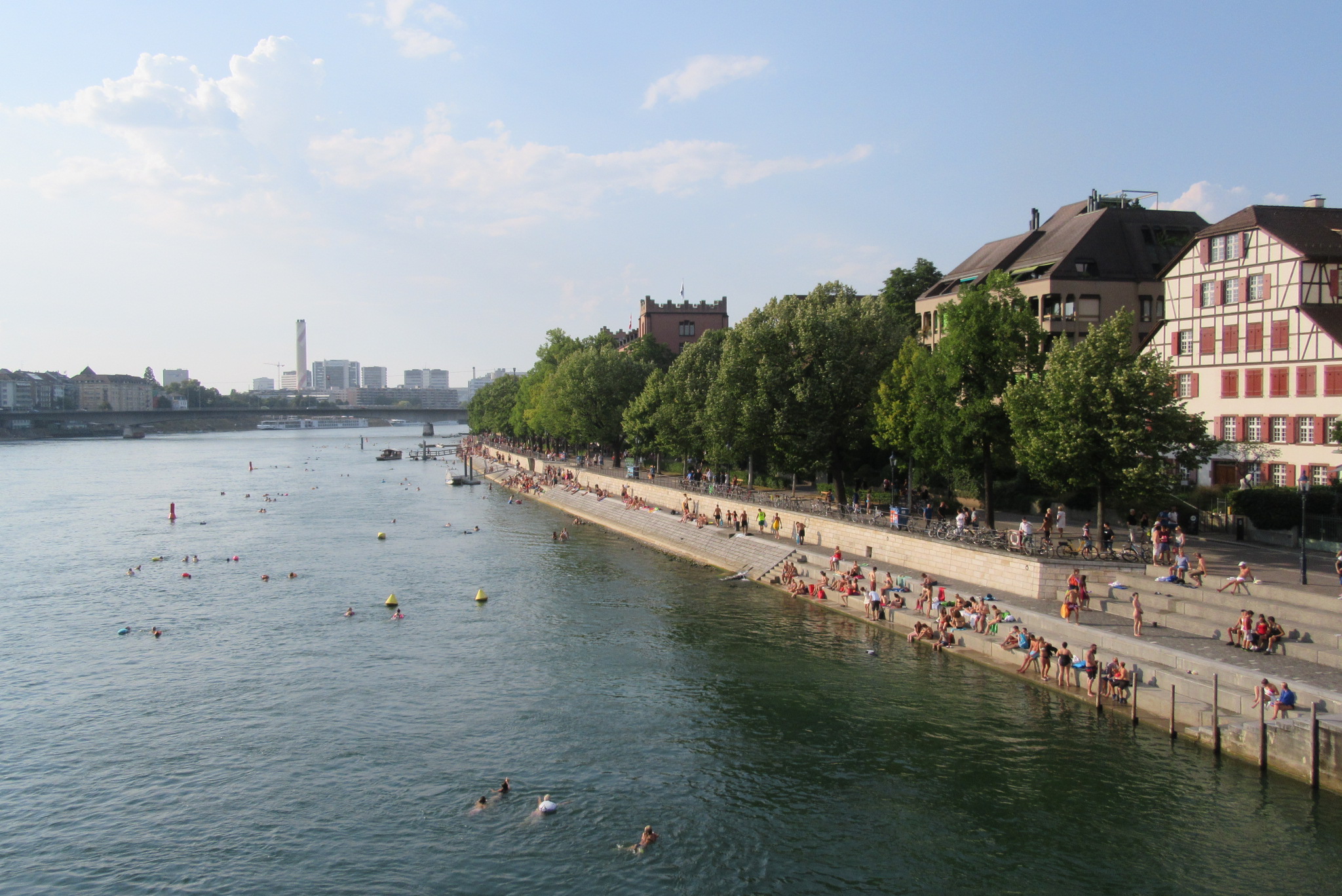 The Passage Hotel Basel: Modern Comfort with an Artistic Flair 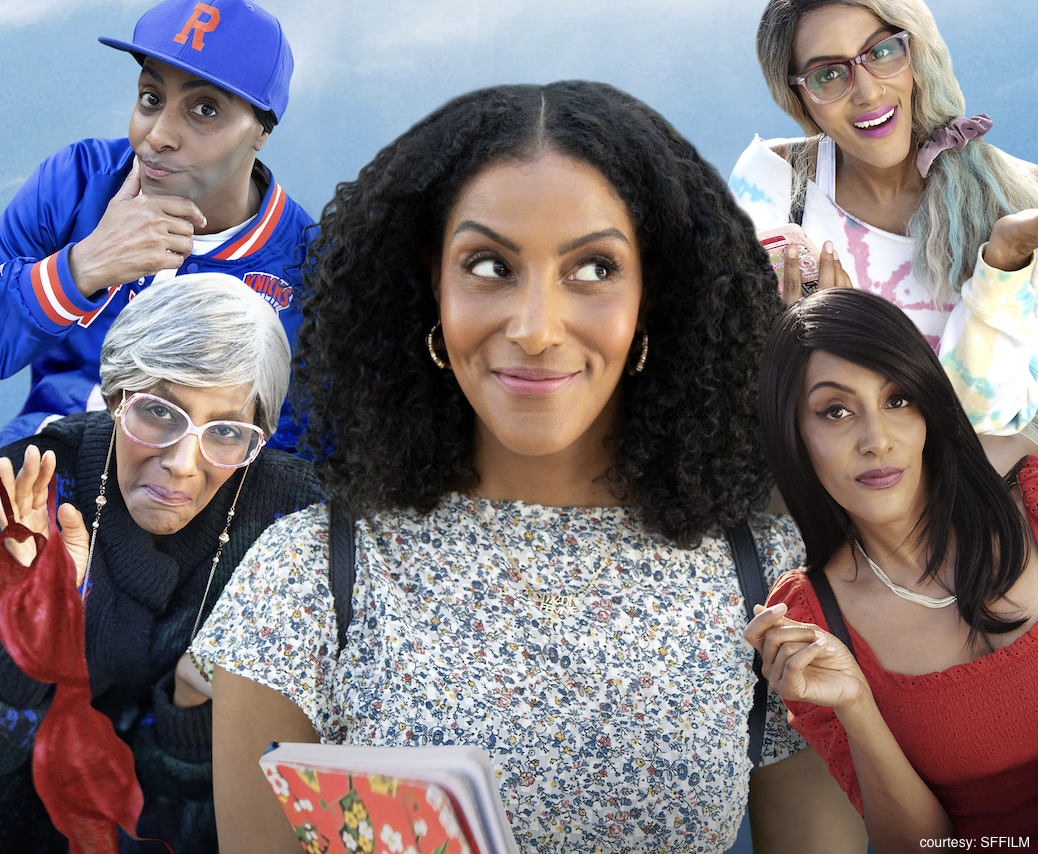