After Juno and Knocked Up, I thought pregnancy was a hoot…until Romania’s bleak 4 Months, 3 Weeks and 2 Days.

It’s not fair, really. There I was fresh from that damned hilarious Juno, a movie I hoped would continue for five more hours (and it will ! cuz now I’m reading screenwriting goddess Diablo Cody’s book, Candy Girl, a memoir of her brief :) stripping career in Minnesota), when my mom and her erudite foreign movie-going gang invited me with them to see some Romanian movie I’d never heard of. It had won all sorts of awards–like all of them at Cannes, seriously.

Plus it was Romanian and I am crazy in love with that country, so I would have gone no matter the subject matter! Set towards the end of the Ceausescu regime and popular at the Transylvanian International (!!) Film Festival (May 30 – June 8, 2008), I thought this very femme-powered story about two young women students who deal with Communism while trying to arrange an abortion would be, well, charming like those other movies. Okay, so I’m nuts.

I have only walked out of maybe two movies in my life. And this wasn’t one of them. I SO wanted to. I had fantasies of escaping to the safety of my capitalist pig car. And some people did walk out. I yearned to be among them. But I had given my mom a ride and couldn’t strand her. So I suffered.

I alternated between depression, anxiety and horror. Exhausted and slightly nauseated, I was grateful to stumble out of that fierce flick. And my mom’s movieratti? Ravely reviewed! They went on and on about how powerful it was, the cinematography for pete’s sake. They said it would have been nominated for an Academy Award had it not been about an abortion. I said I expected a vampiric Juno-type thang. They said that I was stubbornly (and naively) sucking at the teet of America’s Right Wing Pro-Lifers.

I guess that made sense. Anyways, I would be curious to hear what any 4 Weeks-veiwing Divas have to say!

In other non-fun foreign film news, I saw a fabulous German flick called The Counterfeiters. Wow, was this a fantastic and eye-opening experience! A true and truly fascinating story about the Nazi effort to counterfeit millions using Jewish experts in their concentration camps. It was the biggest counterfeiting operation the world has ever seen before or since! I highly recommend it. 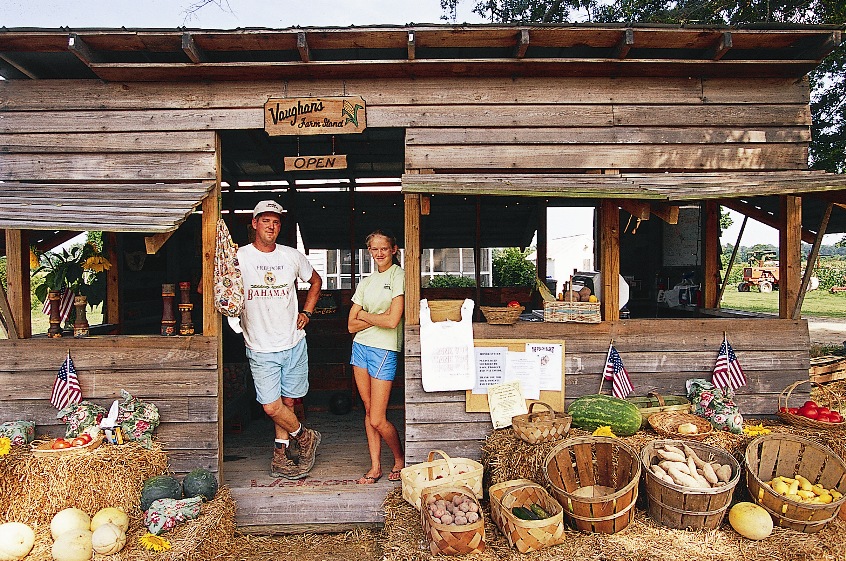 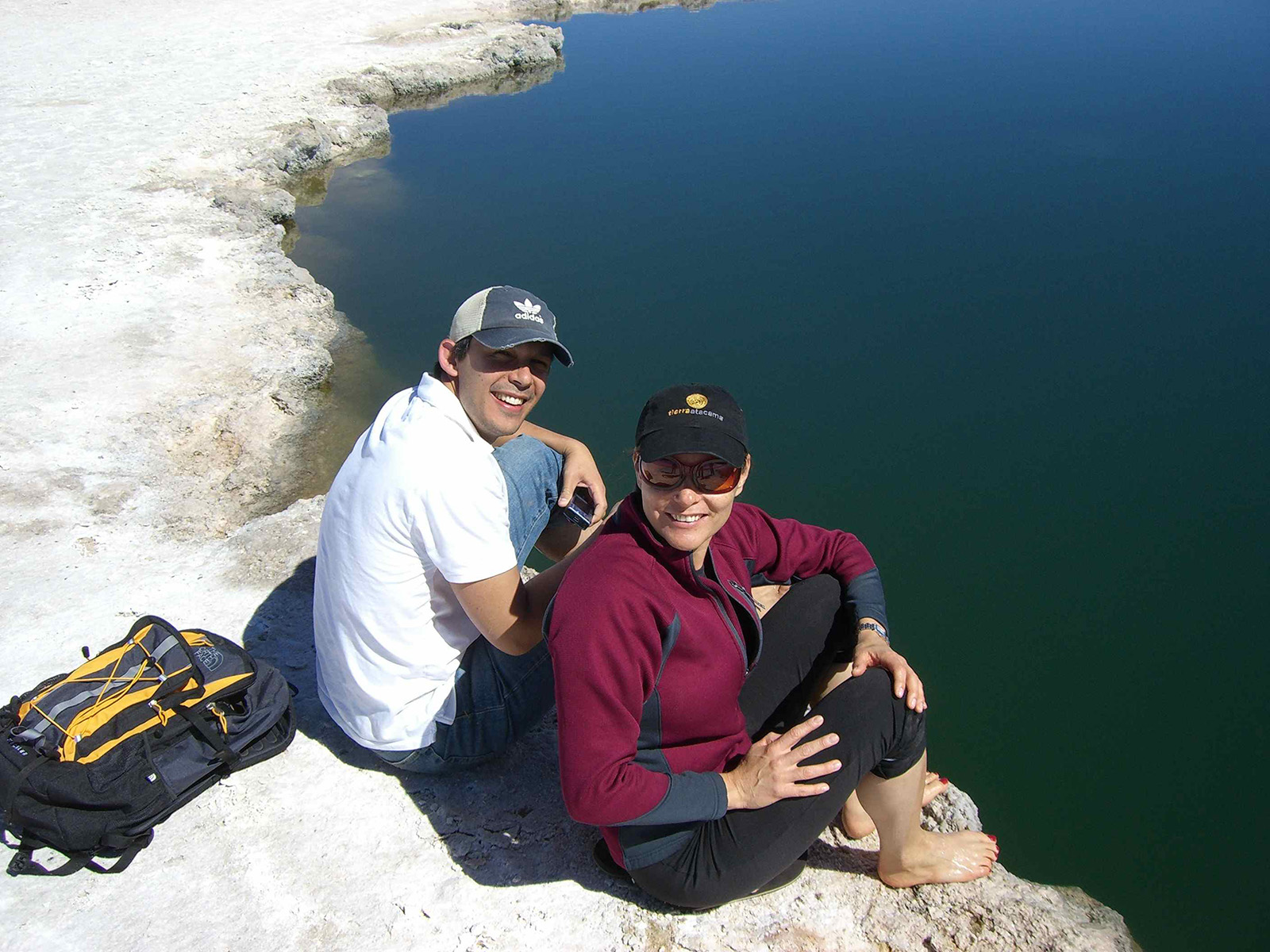 Chile: Biking on the Moon – Actually a Salt Lake