Jordan on my mind…

What an amazing country!! And the biggest line you cross to get there isn’t a border or checkpoint- it’s your own fears given media coverage of the Arab world. Dismissing ancient Arabia as a dangerous, scary place is like any other blanket stereotype- you miss out on topographic details like the quiet progressivism and stability of Jordan. The mysterious closed borders of Saudi Arabia. The ability of Israeli engineers to harness the desert and make it viable. Fabled Syrian cities like Damascus. The shoppers’ paradise of Dubai.

The lands that lie between Turkey and Turkmenistan were once the center of the trading world and the hub of civilization. They set the scenes for the Old and New Testaments, bore witness to ancient empires and best of all, still retain whispers of the past in their desert sands and surviving traditions.

Jordan today is the region’s touchstone, where the dawn to dusk calls to prayer echo alongside the hum of passing Mercedes. Where Lawrence of Arabia’s desert spills his secrets to those who search its sands. And where the skilled handiwork of Israelites and Naboteans from crucial millenia past still testify to their sophistication and religious devotion today. Petra, Karak Crusader castle, Jerash, the pillar of salt that is Lot’s wife… Greeks, Romans, Crusaders, Old and New Testament peoples… this is Jordan. One of the few places on earth that tends the pillars of Western civilization.

All this and more is your reward for trading in your carefully media cultivated fear of the region and taking a look for yourself. As you sit in a small mosaic shop sipping tea with its gracious owner, discussing politics and bartering for that special item you’ve found, you’ll know what I mean. You’ll find a kind of peace here made that much sweeter by the widely believed promise that this is exactly where peace has failed. 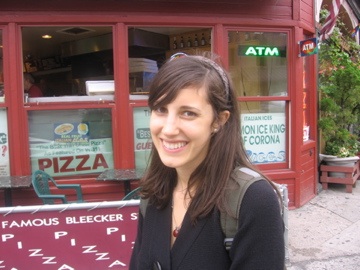 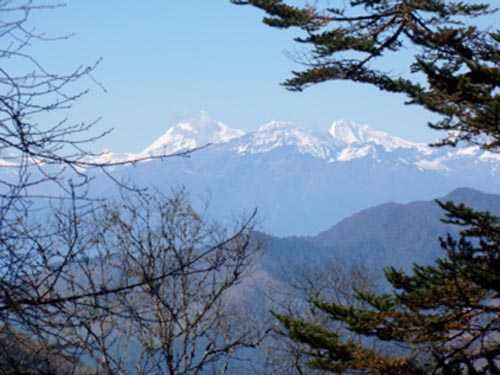 Unique opportunity to visit the elusive Bhutan in October

2 thoughts on “Jordan on my mind…”