James Beard Foundation’s Taste America is coming..or as we like to say in San Francisco—Girls Rule!

Or as we like to say in San Francisco…

Once Again, A Woman’s Place Is in the Kitchen… But This Time They’re Running The Show!!”

In honor of the James Beard Foundation’s 20th anniversary, 20 cites around the country will join in the Foundation’s first national Taste America food festival, celebrating the diversity of American cuisine.

Taking place the weekend of September 28-29, 2007, many of America’s most accomplished chefs, including Thomas Keller, Charlie Trotter and Daniel Boulud will simultaneously host special fundraising dinners and cooking events. Check the Website to see who will be featured in your town.

A special shout-out to San Francisco for taking things one step further by celebrating the achievements of Women in professional kitchens. Traditionally the role for women has been in the home kitchen, while the men went on to lucrative careers as restaurant chefs. Even today the story of men being the “professional” chefs plays out on TV as well. The most popular TV chefs are men like Emeril Live and Bobby Flay. Women such as Rachel Ray may host popular cooking shows, but they are set in a “home” kitchen and are designed more to show audiences how to cook for family and friends.

But in recent decades, women have slowly and very publicly been emerging as forces at the pinnacle of the food industry – with many pioneering Bay Area women chefs and restaurateurs leading the way! In recognition of their contribution to the American gastronomic landscape, the San Francisco’s James Beard Foundation’s Taste America™ extravaganza will feature an all-star lineup of Beard Award-winning women. They include special guest chef extraordinaire Gale Gand, Executive Pastry Chef of Tru and the Cenitare Restaurants in Chicago; Traci Des Jardins of Jardinière, the 2007 Best Chef Pacific winner; Nancy Oakes of Boulevard; author-chef Joanne Weir; and Cindy Pawlcyn of Cindy’s Backstreet Kitchen and Mustards Grill. The culinary luminaries will collaborate to create a five-course dinner with wine pairings by women winemakers that will be followed by a dessert reception and a silent auction benefiting the James Beard Foundation.

Continuing the festivities on Saturday, September 29, 2007, the James Beard Foundation and Williams-Sonoma will host a free event open to the public at the Williams-Sonoma Union Square store. The event will offer a range of interactive educational opportunities within the Williams-Sonoma store. Some of the activities will include:

• Cookbook Signings with Gale Gand, Joanne Weir and Cindy Pawlcyn, giving participants a chance to hear from and interact with a culinary master.

• Children’s Activities for our “Foodies of the Future,” encouraging children and parents to learn about and experience the fun of preparing food together.

• A Festival Marketplace featuring tastings and treats from local artisans and farmers – a place where people can taste, talk, and educate themselves about purveyors, farmers, products and cooking schools in their own backyard. 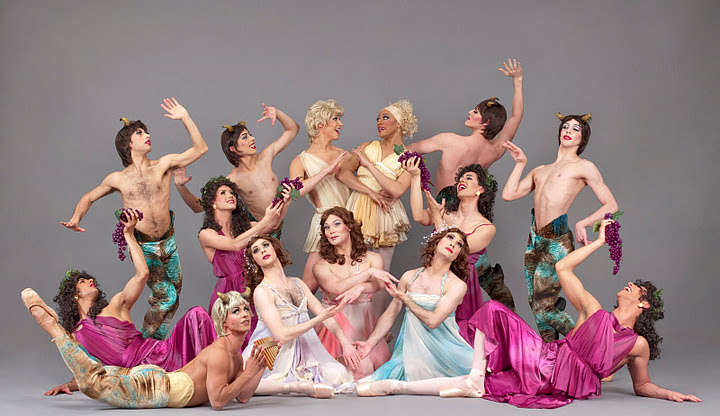 World Cup- Half Empty/ Half Full? 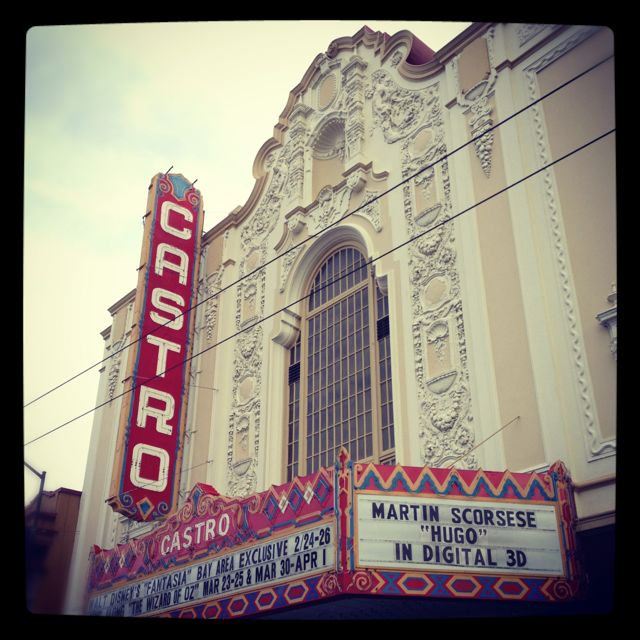