I didn’t lose an engine, but I nearly lost my mind! I am now surely the queen of delayed and cancelled flights. There has to be a better way for when the Snow Queen, that Diva, dishes herself out a dicey icing of airports and tornado-ing of terminals.

I wasn’t capsized on the Canary Islands or even tormented in Tahiti. Rather, these were domestic squabbles between me and the nearest of ports. For example, today those calling me on the Fab-Phone at Tango Diva World Headquarters will notice a more sultry than usual voice answering. That would be me after a 13 hour trip from Cabo, Mexico up the wee Baja Peninsula to San Francisco.

I didn’t get home till about 2 am, and the seven of us who had gone down for Colette’s bday were totally punchy. Wacked out of our minds. I guess that’s why I smooched the boy in the seat next to me as the engines revved and the nose of the plane turned back towards the gate from whence it had only just backed out.

(Note to self: don’t smooch a boy unless you’re sure that your 2 hour flight won’t turn into a 7-hour one)

What delayed us for 13 hours was a combination of lousy weather in Seattle plus some lightswitch or something that broke. We were updated with lots of "maintenance is just finishing up the paperwork, folks," as we sat puzzling over what had to have been a mountain of forms as the hours ticked by. The paperwork took longer than resetting the thingamajig.

I had just endured a similar situation around Christmas! I found myself trying to fly from San Antonio (hometown hooray!) to New Orleans, just one state over, as thunderstorms and tornadoes ripped through Dallas. It took me 12 hours to hop states, and I consider myself lucky indeed to have gotten the last flight out on that dark and stormy night.

Winter travel! Delays and cancellations! Glitches in the matrices of our hub and spoke system! One fatal blow to a Dallas or Chicago and the whole system shudders. It’s not that I’m dying to fly in broken planes through hurling vortexes of death. It’s just that I’m never mentally prepared to spend a California-to-London day en route from Denver to Des Moines when I’m supposed to be home in time for tea. You know?

Grumbly passengers, harried airline employees, the vulture-ish jockeying from cancelled flights to other seats, staring a hotel voucher in the face when all you want to do is get home. Hearing those fateful words: "I’m sorry, this flight is full," as you pray and call home and curse the friendly skies for their sputtering tantrums. They’re only human, too, right?

So the next time you want to spring into aviation action this winter, remember a couple simple thangs:

You call that airline, girl, and find out if your flight is delayed or even cancelled.

If your flight ends up being axed, don’t be that person strolling into the terminal fashionably late. Chances are that the few free seats on later flights and other airlines will already be taken by the early birdies.

Don’t stand idly in line or on hold with the airline just twiddling your stressed-out thumbs. Search online and/or call up your airline and other airlines to find out what other flights are available and to even reserve a seat. Because when it’s your turn with the agent, the Diva who can say, "My flight has been cancelled but I know that you still have room on the 4 pm flight, so I’d like to go ahead and book that," WINS!

4. You aren’t married to your airline!

When the cashmere hits the fan, you are free to get polygamous in order to get to your destination. When I was stranded in San Antonio because American’s Dallas hub was shut down due to scary weather, that airline was only too happy to call other airlines and get me a seat with them. Sadly, the other major carriers were full, so I did my homework and found a Southwest flight that was routed through Houston to New Orleans. Now Southwest is not in league with the Deltas and Uniteds of world, so I had to pay for that flight. But American will still reimburse me-all I have to do is send in the proof of purchase.

Summon the Diva within to ask for the moon. In Cabo, when we found out our flight was delayed for 5 hours, we batted our eyelashes until we had $12 worth of vouchers for airport food and a free taxi ride to and from San Jose del Cabo to while away the hours shopping!

In San Antonio, I made sure that American agreed to pay for my Southwest ticket before I bought it, and I also made sure that they would still honor my return ticket. (Funny story there: my flight home was also cancelled due to mechanical problems. Ha ha.)

Everyone’s in the same boat-you all want to get to your final destination, and the poor airline employees really are doing their best, in most cases, to reroute all twelve million of their annoyed passengers. The sweetly smiling Diva will catch the most honey here. Just a simple, "It’s cool, thanks SO much for your help," vibe will get you much farther than airs and a snippy tone. Help the ticketing agent help you by being patient and kind. Believe me, they will reward your for being that breath of fresh air in a sea of hell, because these people hold all the cards and will surely be more apt to deal you a straight flush if you keep the dealer happy.

Jet Setters, expect turbulance of every variety when traveling. It’s inevitable. Just make sure that when the airlines start rockin’, your Diva savvy comes a-knockin’. Don’t let timidity, lethargy and beaurocracy strand you. Make cosmos out of cancellations! 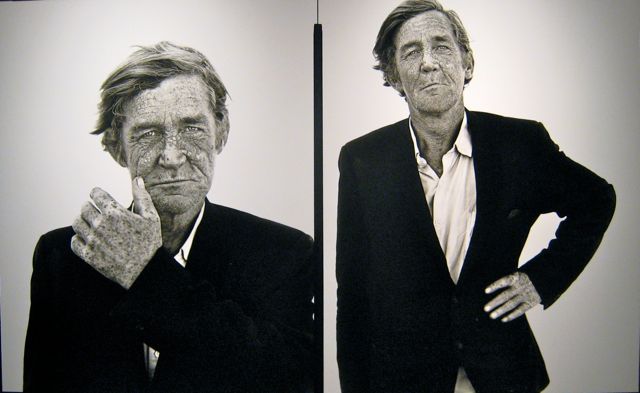 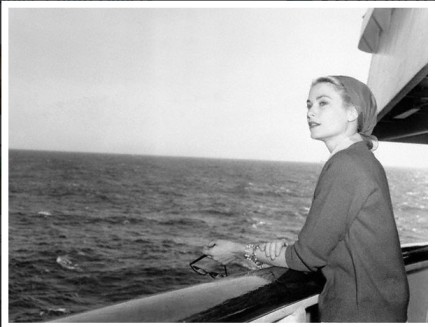