I was not too impressed by Belorado. I think it was a case of unlucky circumstances, but from the moment I walked into the albergue I couldn’t wait to skip town. Rude hospitality staff. Flies everyyyyywhere. No shops open. Miscommunication over dinner reservations. I could go on.

To make things worse, it was a fiesta night. Ordinally I would be ALL about witnessing a traditional Spanish fiesta, but when fireworks are going off at 3am and your ear plugs aren’t doing their job, it doesn’t make for a pleasant night’s sleep. Then, as I was leaving the town at about 7am, some drunk locals were still out on the street and had the nerve to go through mine and my friend’s backpack and tried to throw our belongings onto a balcony. Unnecessary.

I was feeling a little down from the day’s events and was in no mood to walk the  final 12km needed to make it to San Juan de Ortega– my projected finishing spot for the day. So when a man with kind eyes popped out from behind the trees on the outskirts of Villafranca, brandishing a business card and the promise of a new luxury albergue, I happily took the card and decided to stay the night in Villafranca Montes de Oca.

At 10 euros, it is far more expensive than any other albergue I have visited, but worth every cent. Ran by a family of three  affable brothers, the albergue is attached to the town’s luxurious hotel, San Anton Abad. One of the brothers has done the Camino before and in the spirit of giving back, decided to dedicate a special wing of the hotel to pilgrims as an escape from the crowded and dirty albergues. I cannot recommend this place enough! It truly was an oasis. Because it’s Sunday, every shop was closed and there wasn’t much to do in town, so I spent about three hours just lounging  in the lobby, talking to the brothers and swapping tales of travel.

Around 7pm or so, I finally decided to venture into town and discovered a bar that was open with a small supermarket inside. It’s hard to describe the pure randomness of the place, but the packaging of the food in the market honestly looked about 5 years old. Needless to say, I kept my purchases to a minimum.

I decided to grab a beer and not surprisingly, the old man running the bar took an interest in me and began chatting me up. What was I, an America, doing on the Camino?! And speaking Spanish so well no less?!  Soon all the other old men joined in our conversation and I found myself suddenly needing to be an expert on all things US of A. How many people lived in the Bay Area? California? All of the States? I think I disappointed them in my lack of knowledge of my own country, but they were impressed by how much I knew of Spain. When the barkeep ever so casually asked me, “Que tal el Negro Obama?” I nearly choked on my beer and was a while before I could respond.

I finally said goodbye to my ancianos and headed back to my luxury albergue. It was the best night’s sleep I had so far!

Join me at Club Med in Cancun 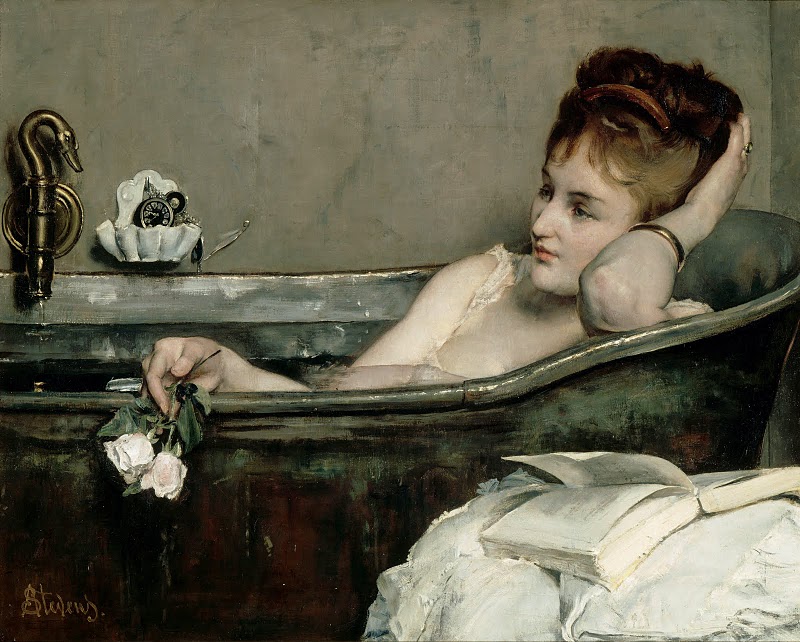