Culture: Punjab, India: For The Love of Food

My visit to the Holy City of Amritsar in Punjab, India early this year was a call I had to take. No questions asked.

A force, not entirely of a
spiritual nature, I must admit, had been veering my in-built compass and
fashioning my travel plans towards a destination not hitherto considered,
for an intent not hitherto expressed: a hedonistic desire to sample the holy city’s famed rehri (street food) fare, second only to Lahore, I’m
told, but you’ll never hear that from any self-respecting Amritsari.

The
arrival of a journalist friend from London, uncannily sensing a similar
tug (and good copy), pretty much sealed my plans. Needless to say, the
Golden Temple was a prime attraction. After all, recovery from the
excesses we had in mind would necessitate the benevolence of divine
powers. We were not taking any chances.

Initial homework had thrown up a score of must-eat-at’s scattered
all around the city. Going back some half a century or more, and
family-owned, they covered the whole gamut from pokey
holes-in-the-wall to glass-fronted restaurant-aspirants. Despite our
greed-induced protests, this list was trimmed down to half by a
friend who (in a weak moment, we thought) had offered to be our food
guide.

In retrospect, our insides are forever beholden to him for
his prescience, given our lack of insight regarding the sensual
assault awaiting us that day.

Our non-stop culinary excursion commenced with a breakfast of
kulche-chole, generously dripping home-churned butter, at the All
India Fame dhaba (actually, an unpretentious little shack with
seating in the open) on Maqbool Road.

Now, these kulchas are in no
remote fashion related to the ones we habitually buy off the counter
at our local bakery. About the size of medium serving pizzas, they
come stuffed and piping hot off a griddle. No more than just one of
these can happily do you in, unless the charms of the accompanying
chutney work beforehand.

The guy serving us suggests a hot cup of
tea to rinse down the grease coating our palette, but this luxury
was not ours to take until our next stop, the Giani Tea Stall. Here
was another establishment totally lacking in ambition: we played
dodge ball with passing traffic while we relished our world-famous
tea and paneer pakoras squeezed gingerly between bicycles parked
along the road.

Not a bad thing really considering we were quick to
spot the Brijwasi Chaat Shop right across from where we were now
regretting our second round of pakoras. Blocking out all metabolic
protests, we then proceeded to ruminate through paapri-chaat,
bhalla-chaat and (gosh yes!) gol-gappas. Sounds incredible to me
even as I recollect, and yet, we were only midway through our
gluttonous marathon.

At the Golden Temple, the sun shone just right as we walked, washed,
knelt and prostrated along the parikrama, gentle breeze carrying
strains of gurbani to us from across the calm and pristine waters of
the sarovar. Peace, my first meditative reflection as I waited my
turn on the causeway. Parshaad, my more basic second! In the end,
even He understands it really is about food.

On our exit from the gurudwara, we exchanged our comfortable SUV for
a crazily-careening rickshaw of minuscule dimensions (and of magical
powers, I still believe), adroitly maneuvered through the warren of
narrow streets of the walled city to where our lunch awaited us at
Kesar da Dhaba.

Alighting just ahead of us from another rickshaw was
a bent old lady of indeterminate age. Great-aunt of the owner, she
personally supervises the running of the kitchen till today. No
wonder then that the contents of the thaali we ordered did not even
feign to subscribe to modern-day health fads. Good old-fashioned
ghee-soaked fare. Very nigh bursting point, we still managed a
mouthful each of their superlatively described phirni.

While endorsing all that has been inked about the truly indigenous
fish preparations of the region, as also the meat curries, special
mention must be made of the trotter recipes of Pal da Dhaba. The
owner will have you know that hordes of notables, including film
stars and cricketers, have been attracted to his establishment for a
taste of the kharore and keema naans.

Up to our gills in it, we
still mustered the will to order a plateful of the former, which
came accompanied by onions and mint relish. Not exactly high tea!

Actually, nor was the specialty at our next stop, Ahuja Lassiwala—on special request from my vegetarian friend who had to forego the
carnivorous segment of our gastronomic exercise. Frankly, I was
quite keen myself till I saw the guy sneak in a fistful of fresh
butter into our gallon-sized glasses. That did it. I gave up, right
there. Not another masala-laden crumb, nor another buttery sip, was
going to pass through my lips.

More of the same vendors, offering more
of the same wares that were now rolling out of our ears. Except, the
one. A gaily-painted cart, brimming with red-capped bottles and
glass jars full of digestives (just what the doctored ordered), was
parked under a tree. A sign in Hindi proudly proclaimed, “Lubhaya Ram
Aam Papad Wala”. In smaller print was his delightful address: Under
the Peepal Tree, Near the Girls College, Lawrence Road.

Needless to
add, we emptied a fair share of our pockets there. Anything to
breath again, I reckon. After all, I had a story to tell.

Beyond doubt, an unforgettable adventure, and I don’t use that word
lightly! Still, I refrain from making any judgment calls vis-a-vis
quality, taste, health benefits or authenticity of claims. I also
refrain from revealing the after-effects of traumatizing our innards
in the manner described above.

It’s an experience those interested
must personally submit themselves to. A gentle cautionary,
nonetheless, is warranted for persnickety epicureans, sartorial gurus
and those faint of heart (metaphorically speaking, naturally). As
for me, I’m going back for more of the same once the memories fade,
of course! 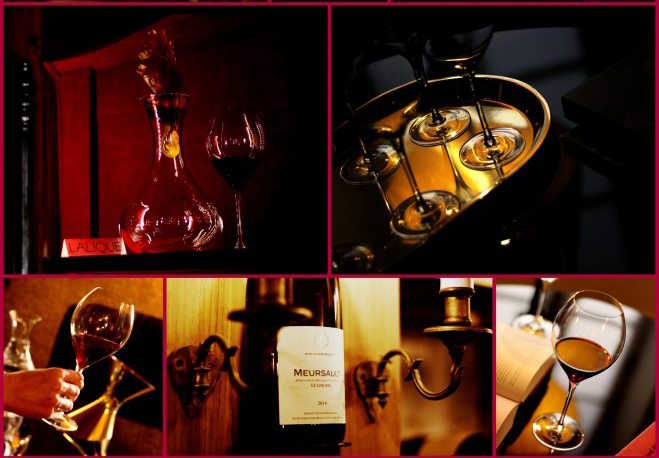 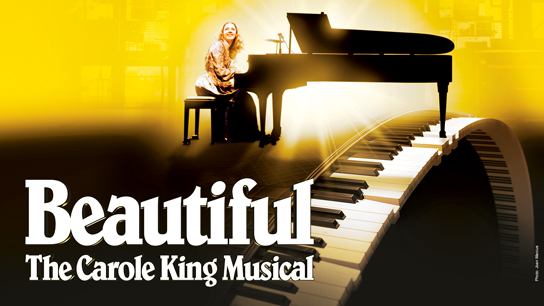