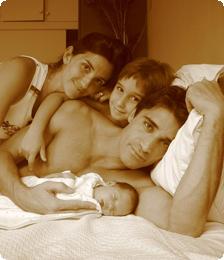 2. Where is your favorite table for two?

3. Where should we stay when we visit?

The Carlton should be “the” place but I do like better the little hotel by the Suquet in the old town.

4. What qualities do you find irresistible in a woman?

Their way to look at you and talk just with their eyes.

5. Where can we find you on a free Sunday afternoon?

With my kids at a park or movie or on a movie set somewhere.

6. What do you love most about your hometown (besides our arrival)?

I will say its beauty.

You should bring some sun cream and leave with a French man to take back home…LOL.

8. What do we absolutely have to see while we’re there?

9. Any areas of town we should avoid?

Want to know more about Gilles…

Gilles Marini exploded onto the scene as Dante, the Casa Nova living in the beach house next door to Kim Cattrall’s (Samantha) in the “Sex and the City” movie, a role which has earned him International recognition. Though people went to the theatres to see Carrie, Samantha, Miranda and Charlotte, they left with one thing on their mind…Gilles’s shower scene.

Gilles was born in Grasse, France. After working as a baker in his father’s bakery since he was 8 years old and graduating from high school, Gilles joined the French army and was stationed in Paris, where he acted as a fireman for the famous Brigade des Sapeurs Pompiers de Paris. It was in Paris where Gilles met Fred Goudon, a famous photographer who introduced Gilles to the world of modeling. After fulfilling his military duties, Gilles decided to go to the United States to learn English while working as a model.

In his spare time, Gilles enjoys playing soccer as part of a neighborhood team. Gilles played at Wembley Stadium for Soccer Aid 2008 where he scored the most impressive goal in the game. He also teaches martial arts to his son, Georges. Gilles currently resides in California with his wife Carole, son Georges, and daughter Juliana. 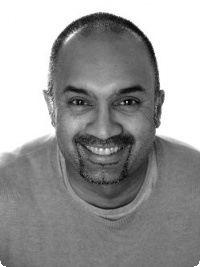 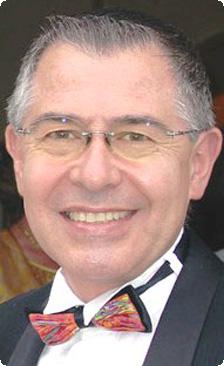