Wow- I haven’t heard such buzz since Paris Hilton married Michael Jackson….just kidding!
But really, the chatter has been virtually non-stop about the new San Francisco Yoshi’s.
Will Yoshi’s Save Lower Fillmore? Is Yoshi’s the Rebirth of Cool in S.F.? Will tourists actually venture into the Western Addition to hear a little jazz,and while we’re on the topic, do people even listen to jazz anymore? Just how many millions did it really cost? Sheesh- it’s not the second coming, people…..tho actually since the first one opened in Oakland over 30 years ago, maybe it kind of is the second coming.

To answer all your questions, the other night I went to the press opening of the 28,000-square-foot Yoshi’s San Francisco which anchors the $72 million Fillmore Heritage Center, located in the historically African-American and Japanese district.

And yes, it really is the “rebirth of cool!” What a fantastic space! It was designed by the same architects who did the original Yoshi’s, but this version was done more on a tasteful Vegas sized scale. The ceilings are mile-high, with tons of curving wood, beautiful flower arrangements, warm lavender back-lit plexiglas panels, and open-glass viewing posts at the upstairs bar let you check out the dining room scene or the bustling open kitchen action. No less than 30 cooks were busy turning out succulent bites of sushi, sashimi and carpaccio, and unique hot dishes utilizing the charcoal grill, wood burning oven, or tableside-do-it-yourself Shabu Shabu. Executive Chef, “Sho” Kamio uses only the freshest, quality, seasonal ingredients, often spiced with a surprise little twist. You’ll be completely satisfied with these lighter dishes, but not overly full, which was the plan behind hiring Marisa Churchill, Pastry chef-extraordinaire, who offers an array of creative “East meets West" desserts that share in Chef Sho’s philosophy. We fought over the last Warm Cinnamon Sugar Okinawan Doughnut with it’s Japanese Whiskey Milkshake, but I “lost”, which was really my fiendish plan, since I then got to scoop up the last bite of zingy Key Lime Mochi Cake with roasted marshmellows and pineapple. Delish!

If you’re just stopping in just for a nibble and a drink, Yoshi’s also offers an impressive list of sake, soju, wine,and creative cocktails-I loved the sparkling wine mojito.
To check out the Club calendar or menu go to: 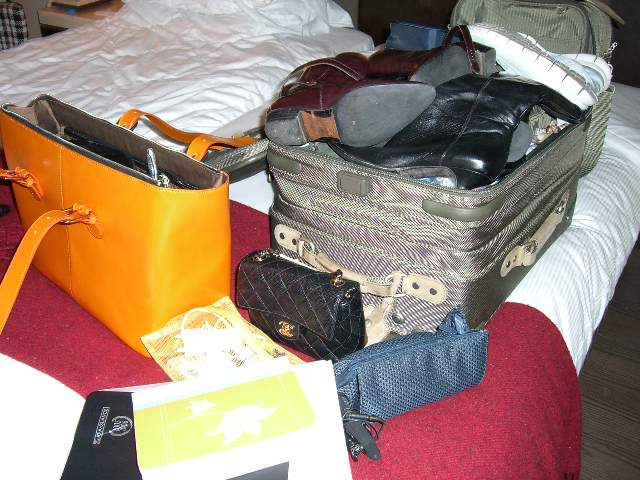 Off to Africa Today! 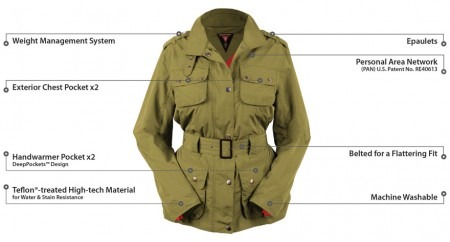