Whether you’re a Republican or Democrat, and no matter where on earth you live, what happened at the very first annual YearlyKos gathering of the netroots (as opposed to grassroots- Internet roots) should be an inspiration to us all.

Over the weekend in Las Vegas, at the historically kooky off-strip Riviera Hotel, 1000 very informed progressive (as in anti-Republican/anti-Bush) political bloggers gathered together to meet in person for the first time (omigosh, YOU’RE DarkSyde??) and to flex their burgeoning political power. Individually, we are nobody special. But together we are a movement and voice of change.

And you better believe that the establishment took notice. Big name players showed up to address us (Howard Dean, Barbara Boxer, Arianna Huffington, Harry Reid) and even to wine and dine us! Mark Warner threw us a fabulous party at the Stratosphere, and retired General Wesley Clark entertained us at the Hard Rock.

YearlyKos grew organically out of DailyKos, the most popular left wing blog website on the planet. Started by visionary Markos Moulitsas ZÃºniga (hence the "Kos" = Markos), even he was noticeably awed at the momentum that had grown out of his efforts.

You’ll probably hear about our historic gathering, a 21st century Constitutional Convention, on tv, in magazines and newspapers. You’ll hear us much maligned or cheered for. Perhaps one day school children will pull up in buses outside the Riviera and their teachers will say, "This is where it all began…"

It was an incredible experience in democracy and people power. For people with left-leaning sympathies who oppose the war, support stem cell research and want to spend money on education and healthcare and not defense, it was a weekend full of hope that someday the U.S. government will be taken back by humanitarian and just leaders. But like I said, no matter your political leanings or national identities, the fact that a guy could start a blog that could start a movement that could start a revolution is a very powerful piece of news. Viva Blogging Divas!

Girlfriend Getaway to Umbria in October 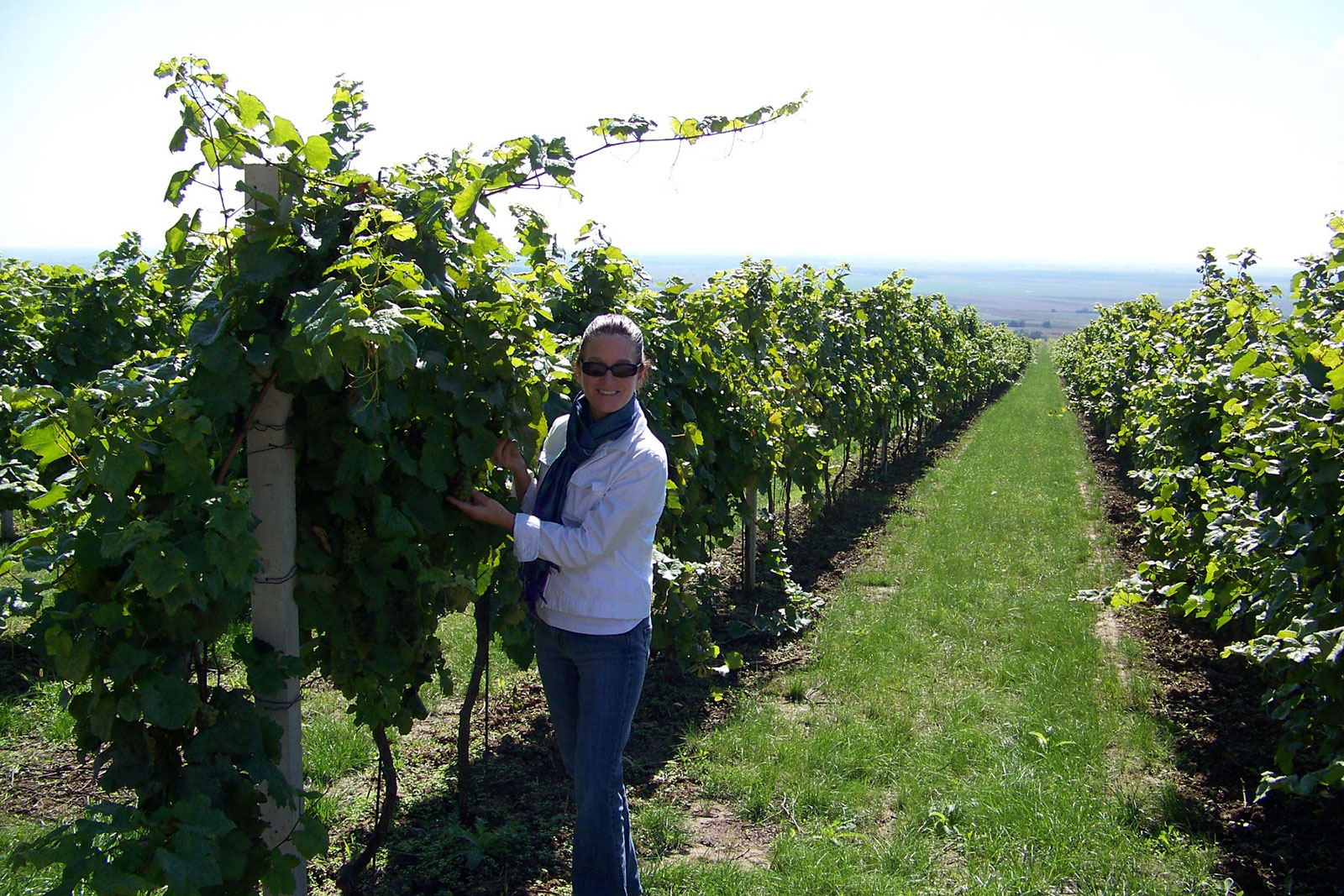