CHUB – A – PALOOZA ! !
August 2017 Road Trip discovery:
The lure of the most coveted fish, the elusive chubs, is for a limited time being fished again. I saw many stores selling in the Michigan upper peninsula, as well as mainstream grocery stores in northern Wisconsin. Amazing. Tango Diva will continue to report on any and all sightings.

BREAKING NEWS:
There have been several reports about Chubs sightings. Many thanks to Bearcats for staying in touch. We here at Tango Diva are considering the fish import biz.

CHUBS ARE BEING FISHED ONCE MORE IN WISCONSIN

I swear this is big big BIG news.

SAVORING THE NEWLY FISHED CHUBS
Once in Wisconsin I stood on the parent’s door step ringing the bell, my first words being … “hi, where are they?” They knew what I meant. Gosh the fish were awfully small, but incredibly delicious, just like I remembered them, best served with farm fresh tomatoes and crackers. If you want to go all Eastern European gourmet, add a side of raw onions, lots of salt, matzoh, and herring in wine sauce for a tart contrast. Trust me, this is food bliss.

Todos Santos, Mexico for a week of art, sun and Day of the Dead! Book now! 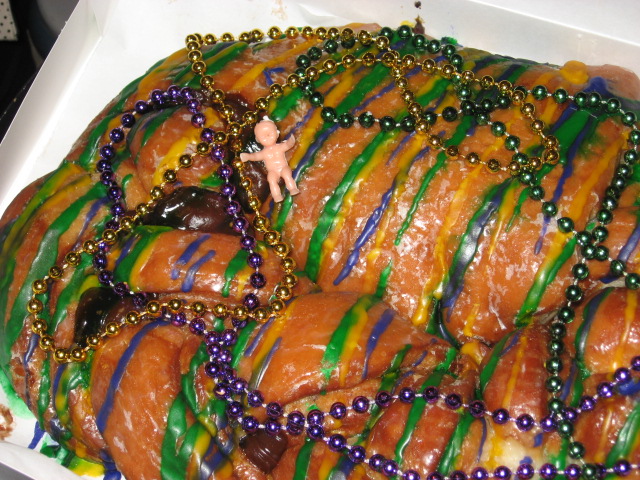 Shreveport-Bossier stepping up to the dinner plate