Everyone talks about Paris in the spring, but to me, May means Monte Carlo. This regal city is always a fantasy of Ferrari traffic jams, James Bond-worthy baccarat tables, and a social scene to make the Hamptons look pitiful. But late May in particular is an especially Monte time to go. Springtime revs its final engines with the Formula One Grand Prix. Soon after, Prince Albert hosts the World Music Awards, luring pop luminaries to his fold. And as long as you’re in the neighborhood, why not instruct your chauffer to take you to Cannes for the film festival? In the meantime, the ball season has begun.

I have attended balls in Monte Carlo for several years at the invitation of an Italian princess. The weather isn’t totally reliable at that time of year as spring battles summer. I remember being whisked by my chauffer through the narrow streets from Nice to Monte Carlo as black and white clouds tumbled across the sky, tuxedoed as if even they have to kick it up a notch here.

Ball is perhaps a misnomer for the weekend program, a dashing series of cocktail parties, lunches, and after-parties that make the New York Marathon look facile. After all, that event only lasts a day, not even. But consider the party decathlon ahead of me: sleepless nights in the throes of Euro-pop at Le Jimmy’z, Sass Café, and Zebra Square, followed mercilessly by noon lunches where one has to be well-attired, well-coiffed, and insanely charmante. Then mingling at the private Monte-Carlo Beach Club or the Thermes Marins de Monte Carlo in the teasing sun’s burlesque with all those clouds like so many ostrich feathers obscuring but hinting at the full solar monte. Then rushing home, tipsy from pool-side cocktails, to re-shower, re-coiff, re-dress, and re-party the night away. Forty-eight hours in, and still no Ball! But Princess help you if you look even slightly the worse for wear, darlings. Because every magazine from Paris to Milan is here, flashbulbs popping like champagne bottles all around you.

The organizing Princess, the one who invites me, will not suffer bad manners, either. I remember several years ago, an over-served young duke found himself after midnight dancing on top of one of the dinner tables. We did not see him that winter in Paris, nor the following summer in Monte Carlo. So, too, the rap singer whom the Princess thought would be an interesting addition to the evening’s entertainment. They say she found him later that night in the VIP section of Club VIP drinking Cristal from the bottle, and she happened to be arm-in-arm with the patron of that champagne house, trying to persuade him to become a sponsor of a future event. Next year’s champagne sponsor was not Roederer, and the rap star was never seen again.

Brunch the morning after the Ball is the ultimate test. It usually takes place in the breathtaking Salle Empire in the Hotel de Paris, thank goodness! Saving precious pre-brunch minutes is one of the chief reasons I book this hotel every year; that and the grand staircase that spills like a gown’s train down the center of the marble lobby, the very one I descend each year in my ball gown as hotel patrons stare and wonder who I am. But having to get dressed in my Sunday best, pry open my puffy eyes (if I’ve even slept by this point), peel off and re-wet the contacts I forgot to take out, and steady my still-drunk body to ready it for public display is the most painful part of the week. And no, perish the suggestion of skipping it—your absence will be noted, and besides, a lot of people leave that day, so it’s your last chance to exchange numbers and emails with all the new friends you’ve made from all over the world.

When I did have to leave one year just after the brunch, it was one of the most excrutiating flights I ever had the misfortune of taking, even though I was first class. I was so intoxicated that my trusted American friends, around whom I could really let it all hang out and who were also flying that day, had to literally carry me to the gate. And even then, I got into a fight in French with one of the security x-ray people when I mistakenly thought he was going to put a woman’s cat through the machine.

This year, no thanks to a five-month stint in Tokyo, I did not go to Europe at all. And I feel a lack to my depths, the princess in me un-expressed and dusty, kicked to the farthest corners of my imagination. Next year, I promise myself. There’s always next year.

• Hotel du Cap—Eden Roc, Cap d’Antibes—another of the world’s grand hotels, featured in two movies that I know of—Dirty Rotten Scoundrels and Festival in Cannes. A great place to come for a sumptuous, sea-side lunch.

• Juan Les Pins—this is a fun part of the Riviera with lots of hip, cool shoe shops and clothing stores. Not designer, but super trendy and fun.

• Louis XV, Hotel de Paris, a three-Michelin-star rated restaurant from the one and only, Alain Ducasse. Oooh la la—spoil yourself positively rotten!

• Hotel du Cap—Eden Roc, just in case you skipped the Lodging section, I had one of the most beautiful lunches of my life here, sitting by the sea, sipping champagne…

I Love the Nightlife:

• Party till dawn, jet-setters, in Monte Carlo, in such established establishments as…

• Le Jimmy’z—fifty dollar drinks? Oh, darling it’s worth it, and if you are in one of your new outfits from Juan Les Pins, your hands will be too busy with men’s kisses to dig through your wallet. This is the end all, be all, ultimate night spot in Monte Carlo.

• Before you go to Jimmy’z, though, have a cocktail and get sassy at Sass Café, named for the white-haired gentleman’s gentleman, Monsieur Sass. Say hello and have a flirt with him—he’s probably there near the dance floor. Not sure which one he is? Just have a look at the huge, red portrait of him hanging on the wall.

• Zebra Square has a beautiful terrace where you can light your cigar and take photos of yourself and your friends with the world at your feet and the castle at your back. Oh wave to Prince Albert Grimaldi, Divas! Has he chosen his bride yet? Well, no. This bobsled Olympian, supermodel-dabbler is astoundingly available! (So back off!) :)

Style: Italy: Secrets for Saving on Big Names to No Names 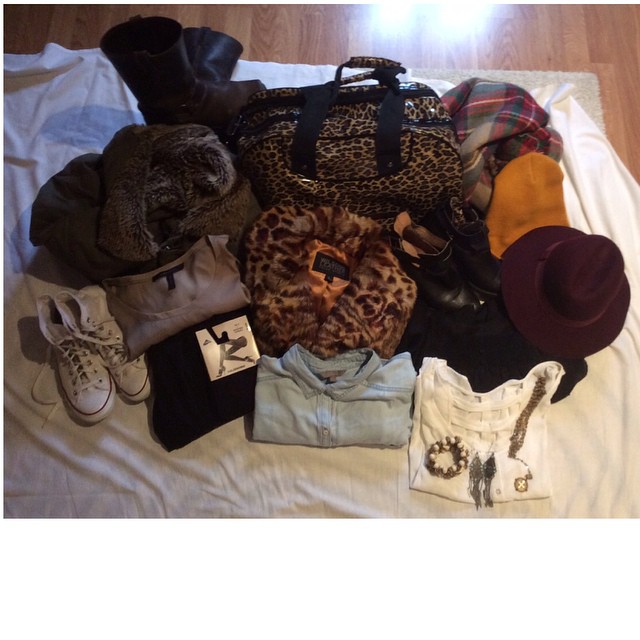 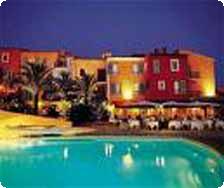