These are the trips I dream of taking, the ones on whom I have mountains of travel brochures and articles, the ones that will make me feel like my time on earth has been beautifully spent… What are your dream trips?

1. Early March in Alaska for Iditarod and Northern Lights!

The first two weeks of March are prime aurora borealis viewing time, and couple that with the kick-off of the world’s most famous dogsled race in Anchorage at the same time, and you have yourself the ultimate northern exposure.

2. The Sahara Desert and Timbuktu

Delve through the sands of time literally on a trip through the Sahara desert. Enter through the Moroccan corridor, another dream trip of mine, and speak French to my heart’s content as I leave civilization behind and welcome the pure undulation of dunes as my reality for the duration. Push through to Mali, a country drowning in sand, and find the original ruins of Timbuktu.

3. Hats Off at the Kentucky Derby

Someday, somehow, I will buy the biggest hat around and attend the Kentucky Derby some sumptuous spring. It’s like UK’s Royal Ascot shaken, not stirred, with Mint Juleps and lemonade.

When you’ve had enough of working 9 to 5, what better time to take time off and head for Dollywood, hopefully when Dolly Parton herself is around. Tucked away in the Great Smoky Mountains in Tennessee, this theme park is homage to the greatest female entertainer on the planet, Miss Dolly Parton.

5. Egypt: Pyramids, Luxor, The Nile, Alexandria…All Of It!!

Egypt has been a dream of mine ever since first grade when I decided I wanted to be an Egyptologist. Of course I didn’t know what one was, but my fascination with heiroglyphics and pharoahs were unwitting clues to my life’s chosen path. Then I got to college and realized that anthropology classes met way more early in the morning than literature ones, and thus an English major was born! :)

Million dollar properties for sale on palm tree-shaped reclaimed land, million dollar horse races and golf tournaments, ten billion star hotels and star-studded other sumptuousnesses tucked in the progressive heart of the Middle East? A thousand and one Arabian nights of decadence are to be had in this UAE capital, and I can’t wait to start enjoying them.

In high school, my hero was Stephen Biko. I’d just read his bio, and I was captivated by his fight against apartheid. He brought my global consciousness to life and filled it with an awareness of injustice. Throughout the 80’s, we young Amnesty International members were more concerned about arrests and tortures in South Africa than about the nuclear arms race with the USSR, and that was saying something.

Now beyond the looking glass with its upside-down, inside-out politics on the mend, modern South Africa beckons not only with its shocking history but with shopping in Cape Town, wine tasting and luxurious safaris like Singita in Kruger National Park.

I can’t wait to see Robin Island where Mandela was held prisoner and Soweto where so much violence, culture, poverty and history continues to viscerally simmer. These touchstones of history should all be visited so that none of us forgets.

I vant to suck the blood of literary life so that I, too, might live forever like this chilling legend. My trip is planned for July and I can’t wait! Vlad the Impaler, on whom Dracula is based, is a local hero in Romania because his brutality against Turkish invaders was on behalf of a grateful nation.

Not only does one of my very best friends live in Fargo (how exotic!), but I’ve never seen Mt. Rushmore. Plus there’s the Badlands, Lewis and Clark stuff and the Crazy Horse Memorial. It sounds like an awesome road trip!

I finally just made it down to these bastions of Spanish moss, gardens and ladies with big hats. Wow. What a dream trip! I absolutely loved these cities and was proud to finally cross them off my list of dream trips. Charleston charmed with its annual Festival of Houses and Gardens, and Savannah reminded us all to visit a garden of good and possibly evil at midnight.

What was most illuminating was the African American cultural heritage of the region. From slavery through the ‘War of Northern Aggression’ (a local term), to freedom, the story of the region is really shaped by black history. I went on a Gullah tour (the term for the common language and culture developed by slaves from different African nations), which I HIGHLY recommend, and was able to even shake hands with 94-year-old National Treasure Philip Simmons, legendary blacksmith and iron artist. Wow.

Yes, from my own USA backyard to the far reaches of the globe, there are so many places to see in the world!! What’s your dream list?? 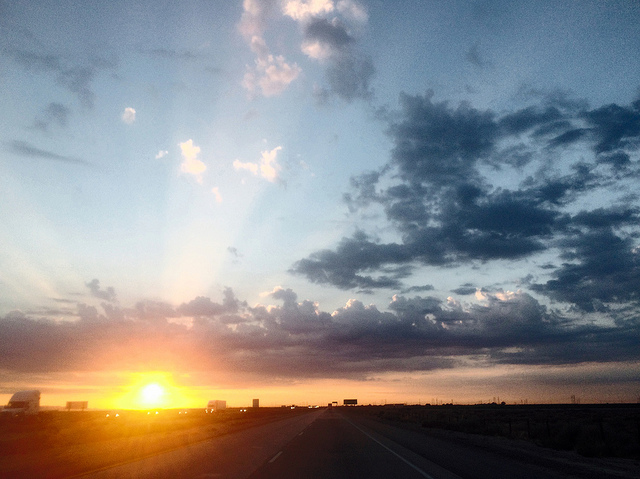 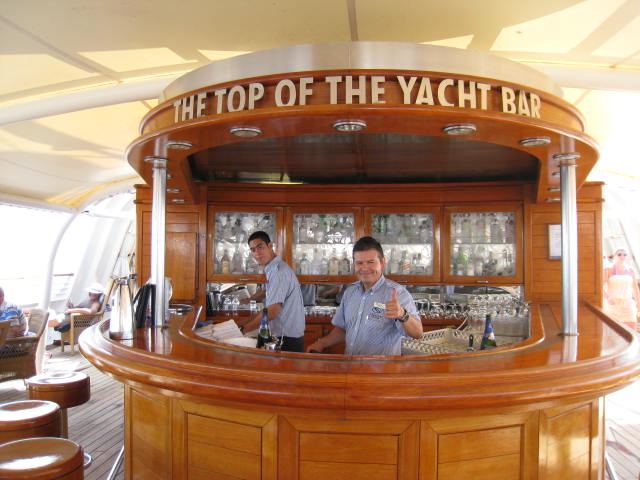