The annual Hollywood summer film dreck rollout is over.
There are tons of good films out there right now, magically
scheduled in time for your big holiday weekends and just
in time for Oscar consideration.

Slumdog Millionaire
Absolutely, definitely see this one. Your Indian tour guide could never show you this side of the country. Brit director Danny Boyle (Trainspotting, Millions) tells the story of Jamal Malik, a “Who Wants to be a Millionaire” contestant (Dev Patel). Dev, btw, had only visited India once when he was ten. Through flashbacks we find out how a “slum dog” could possibly know the answers to each question and along the way learn his life story. There’s a great love story woven in. And do not leave before the credits, the cast throws in a wonderful surprise to leave you smiling.

The Wrestler
If you hate the holidays and love to wallow in bitterness this is the perfect xmas pic.
Someone involved in this film will definitely get an Oscar. The acting is amazing.
Mickey Rourke (Randy, the Ram, Robinson) basically plays himself, displaying his once marvelous physique, perfect to show us all the aches and pains of a wrestler past his prime. He develops an emotional relationship with cautious Cassidy (Marisa Tomei), whose spot on
portrayal of a stripper will convince you she’s been doing this her whole life. And the girl does the profession proud with her remarkable body. Anyway, Randy, the Ram is a real screw-up, trying to make things right with his estranged daughter & resurrect his career & love life with heart breaking results.

Milk
Why oh why didn’t they roll this one out way before the November elections. This film is a cautionary tale on what happens when history repeats itself. We are taken back to the 70s, meeting closeted Harvey Milk of NY. True to the times, he picks up a young stud in the subway and moves to San Francisco with him. Harvey transforms himself into a small businessman, community leader & eventually becomes elected the first openly gay supervisor. We see Harvey as a major player in the transformation of the Castro district into a gay mecca. His Castro Camera shop served as the staging grounds for the local gay rights movement, the biggest fight of the time being Prop 6, which would have banned gay people from teaching in public schools. Really ? ! ! Sound absurd ? Well it almost passed, and thirty years later we’re dealing with another threat to
human rights, Prop 8. Sean Penn as Harvey Milk is amazing, Josh Brolin is downright creepy in his transformation into Supervisor Dan White. Those old enough to remember will be amazed seeing their history played out in front of them.
Look for San Francisco’s Tom Ammiano with a line in a brief crowd scene.
It’s all so very sad and yet an inspiring true story of a remarkable man.

Quantum of Solace
This century’s Bond heartthrob, Daniel Craig, drives fast, shoots guns & kisses the girls, everything we’ve come to expect in the 007 franchise. The opening credits don’t disappoint with zippy retro animation. Okay, this film is pure fluff, but it is entertaining escapist fare all the way. Not that your asked, but from a feminist perspective I found this film even more disturbing than the original James Bond films where women only showed up on screen to be used and discarded. In this version of action reality, the lovely Olga Kurylenko, playing Camille, develops an equal comradeship with Mr Bond. The thing that really irked me was that the only woman who gets laid in this film is a secretary. Camille has it all, beauty, brains, incredible athletic skills and yet…… I’ll let you come to your own conclusions.
The great supporting cast includes Judi Dench as M and Giancarlo Giannini as Mathis. It must be so much fun to play evil.

Defiance
How strange to see our blue eyed James Bond playing the lead in this true story of a couple
of brothers who led a successful Nazi concentration camp escape and formed a
working movable village in the woods. This is one compelling film, not as depressing as the usual Jewish victim films. Here they actually get to kill some
Germans and live relatively free while on the run for four years.

Frost/Nixon
Leave it to Frank Langelia, who once upon a time played Count Dracula, to humanize Nixon. He really pulls it off.
Michael Sheen as David Frost is believable as the bit o fluff talk show host who gets the interview of the century and manages to pose an amazing zinger of a question to Nixon, a skilled political debater. Perhaps because of his age, Nixon felt the need to make amends to the country and remake his legacy. Compelling stuff.

Doubt
I hear that folks who saw the Broadway play don’t like this version as much. Having no such prejudice i was highly entertained & impressed with the acting
of Meryl Streep as Sister Aloysius Beauvier & Phillip Seymour Hoffman as Father Brendan Flynn. You really get a feeling for the repressive Catholic school life of the early 60’s. The big pink elephant in the room is the suspicion that Father Flynn is a pedophile.
Doubt runs through the entire film and never leaves.

Revolutionary Road
Young newlywed’s minds will be blown away by this psychodrama of young married life in the 50s, questioning why we all buy into the love, marriage, baby, white picket fence thing. Absolutely relevant to life today. This film would have been a hard sell if it wasn’t for the lead actors, a time traveling Titanic reunion for Kate Winslet & Leonardo DiCaprio. Funny, emotional absorbing, even stunning, the
kind of mind trip that stays with you for days afterwards.

Gran Torino
Clint Eastwood does it again. As a bitter, recently widowed Korean War vet he literally growls through the opening scenes, showing his open disdain for the
invasion into his working class world a bunch of Hmong immigrants, gang bangers, and assorted young people who are not white. Clint, as Walt Kowalski, never stops spewing out
a steady stream of not PC insults and yet comes around to a true change of heart. He finds he has more in common with his Asian neighbors than his spoiled grown children. There’s a lot of drama along the way. You get a glimpse into a struggling immigrant family’s life, getting emotionally involved in their many obstacles to the American Dream. See this ! Someone’s getting an Oscar.

Australia
Almost three hours, including at least three false endings. There’s no way to figure out what the director had in mind or how he got this thing funded.
The endless cattle drive is a perfect time for a bathroom break. Make sure you see this in a theater with comfy seats, and then only if you’re jones-ing for a Hugh Jackman fix. You can see Nicole Kidman’s frozen forehead any ol time.

Changling
Another bleak, compelling, true story from the past. What the heck is all this gloom saying about our culture these days? I think it’s obvious.
Clint Eastwood directs pouty lipped & fashionable working single mom Christine Collins (Angelina Jolie) as she devotes her life to the return of her kidnapped son. Fans of the current political corruption cases will enjoy the irony popping up all over the place in this tale of 1940s Los Angeles political machine corruption. If this wasn’t a true story you could never believe that
this happened. The poor mom’s son is finally returned to her, only problem is he isn’t her child. So does everyone say we’re sorry madam, we’ll keep looking for your son, oh noooooo. They try to convince Mrs Collins she must be mistaken, and when she persists they try to convince her she is crazy, going so far as to lock her up in the nut house along with several obviously intelligent, sane women who had the bad sense to cross some man in authority.
I swear this film is a metaphor for all the denial we put ourselves through to survive our dysfunctional times.

Yes Man
This film really didn’t need to be released this late in the year as even in a bad year it would not be up for Oscar consideration of any kind. But it fits the mindless entertainment bill to a T. Full disclosure, i can’t stand Jim Carrey’s over the top mugging, yet the director managed to somehow work his annoying talents into the plot. The plot ? Bored & withdrawn from the world after his wife left him, Carl Allen (Jim Carrey) is talked into attending a LA cult like “Yes” seminar led by an over the top charismatic leader (Terence Stamp). Carl is transformed, heeding the call to be 100% positive 100% literally. He is not allowed to say No to anything. Off course this leads to all sorts of silly, horrible and sometimes hilarious hi-jinx. Zooey Deschanel, who looks a bit too young for our aging lead, provides the obligatory romantic interest. Would it ruin it for you if i say there’s a happy ending?

RocknRolla
Guy Ritchie’s latest from his Benihana school of editing. He must be working out some not so hidden hostility toward Madonna, as there’s an endless parade of indistinguishable white guys with accents, shoot-em-ups, and pretty girls that lots of stuff happens to. Whatever.

Synecdoche, New York
Recommend this to someone you hate.

Take it Outside(Lands) this weekend 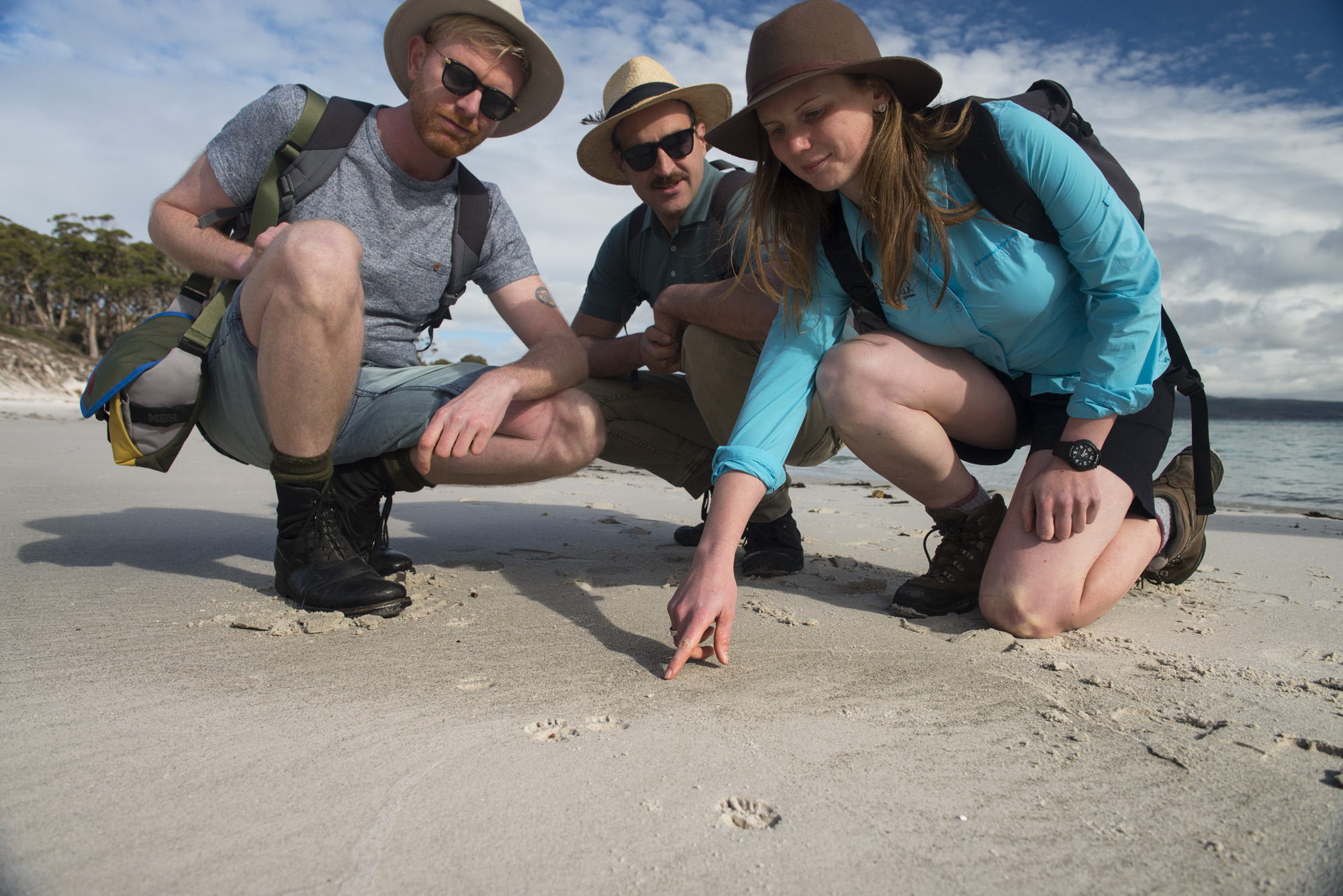 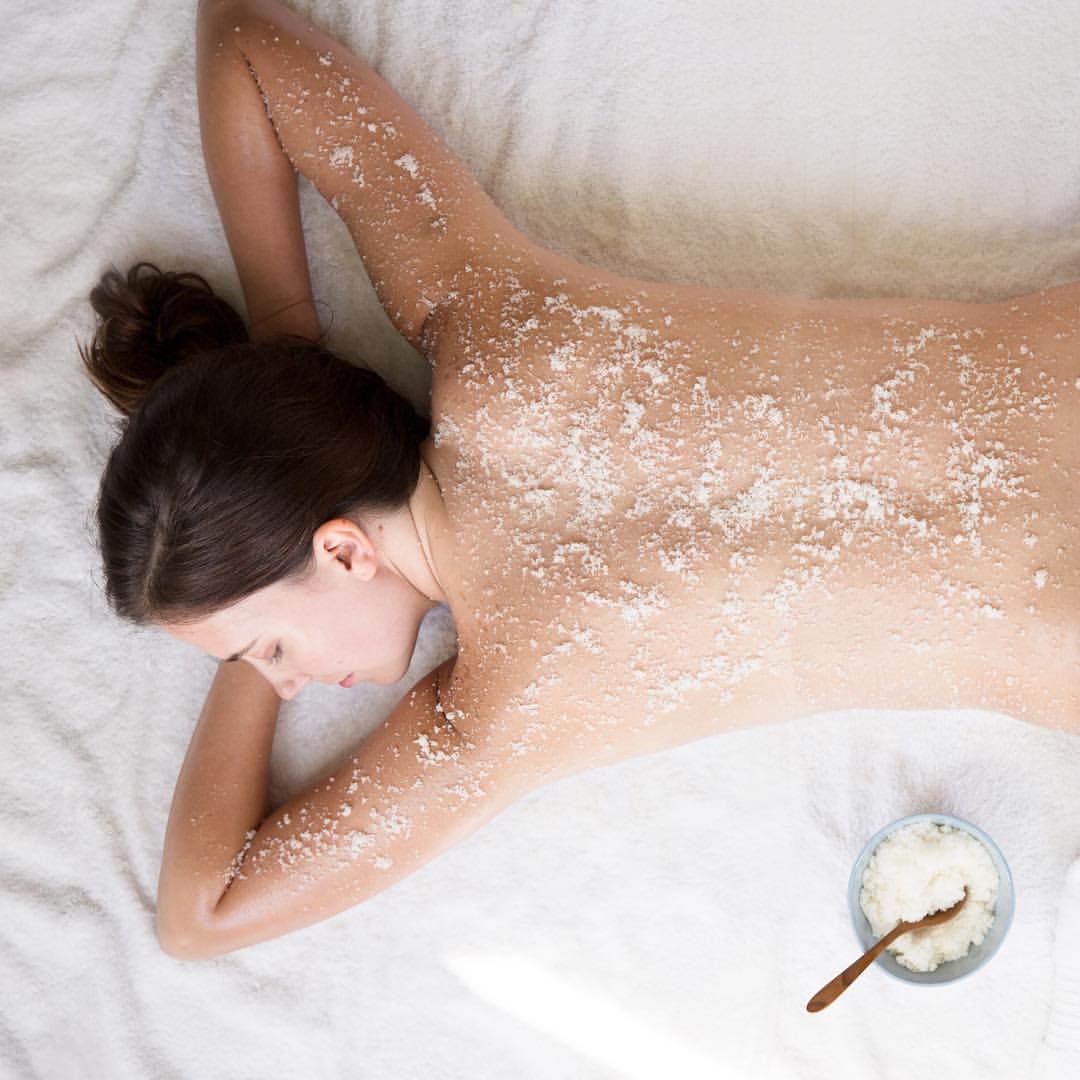