After a quiet night at the Hotel Monteleone we woke up the next morning a trifle hung-over from the Royal Street festivities, but after three cafe au laits (no beignets because we were heading for the MAIN EVENT) we were wired and ready to go. Comfy Shoes-Check! Tickets-Check! Elastic Waistbands-Check! We waited in the entrance line for the final countdown-the doors opened- and WOW! Even after all the food & wine events that I’ve attended over the years, I was still awe-struck by the plethora of the culinary delights. It was like entering the pearly “southern” gates of Food Heaven!

Wait…hot off the press-I just found out that the dates have been set for next year, so don’t say I’m not giving you plenty of warning to Save May 18-22, 2009 for the next NOWFE!

Give Back: World Vision Gifts To Honor Loved Ones 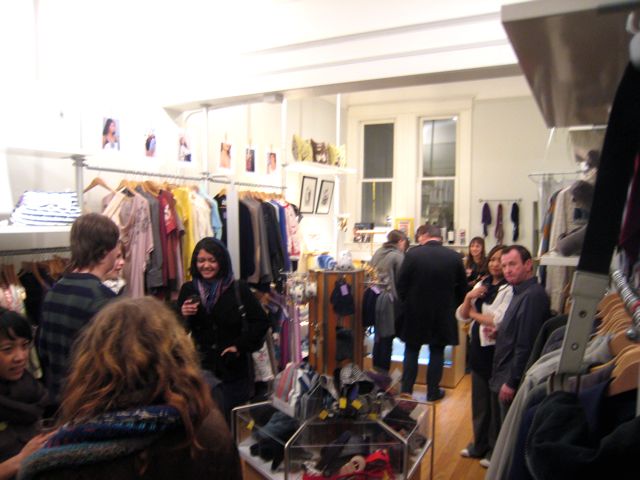 The Mission Makes a Statement