We caught up with actress Laura Dern, who appeared on the red carpet at the San Francisco International Film Festival (SFFILM), for a screening of Trial by Fire. The film tells the true story of death row inmate Cameron Todd Willingham, executed in Texas for killing his three children, despite scientific evidence and expert testimony exonerating him. The film begins with a horrific house fire after which Willingham became the lead suspect. Once behind bars, we watch him struggling to prove his innocence. Dern portrays a reporter who develops a relationship with Willingham and fights to save his life.

The director Edward Zwick, also in attendance at SFFILM, explained how he chooses projects compelling enough to spend the next two to ten years immersed in. Zwick is now an activist fighting against the death penalty. He believes his characters are relatable, and an act of kindness such as being of service to another has a trickle-down effect.

Back to Laura Dern. She grew up watching I Love Lucy every day and now watches only when her children let her. Dern believes she channels Lucy in all her roles. Growing up with actors Bruce Dern and Diane Ladd as parents, she spent her childhood on film sets. An acting career was inevitable.

Dern has an HBO project, The Dolls, in the works. The limited series centers around the 1983 Arkansas Cabbage Patch Dolls riot and explores class, race, privilege, and the definition of good mothering.

Having a preference for strong female characters, her appearance in Star Wars – The Last Jedi earned her the honorific Space Dern, for going boldly where no one has gone before, portraying feminine heroism, authority, and emotional intelligence.

Working with David Lynch in several of his films, including Blue Velvet and the TV series Twin Peaks, created a friendship leading to birthday breakfasts and weekly chicken dinners at Chateau Marmont.

A particularly proud moment for Dern was guest-starring on Ellen DeGeneres’ coming out episode.

The recently released film JT LeRoy is an intriguing and entertaining story, completely unbelievable, except it’s all true. Based on the memoir of Savannah Knoop, (Kristen Stewart). A directionless young woman newly arrived in San Francisco, Savannah is introduced to author Laura Albert, (Laura Dern). Laura quickly convinces her to be the public face of JT LeRoy, the supposed author of three books. (Sarah, The Heart is Deceitful Above All Else, and Howard’s End). Savannah, aka JT LeRoy, enjoyed the VIP treatments, literary readings, and worldwide film festival appearances until she started to have second thoughts, just before the media firestorm erupted, revealing her character to be fictitious. Dern portrays Laura Albert with uncanny accuracy, right down to the wardrobe. She believes Laura Albert is gifted with the ability to explore the terror of being your true self. Dern believes her portrayal of Albert gets to the truth of someone both beautiful and broken.

Finally, Edward Zwick calls Laura Dern a ferocious talent, who is able to be in the moment on-screen, letting the audience see things as they happen. Thank you, Laura Dern, for representing the strength of women and bringing so many diverse characters to life. 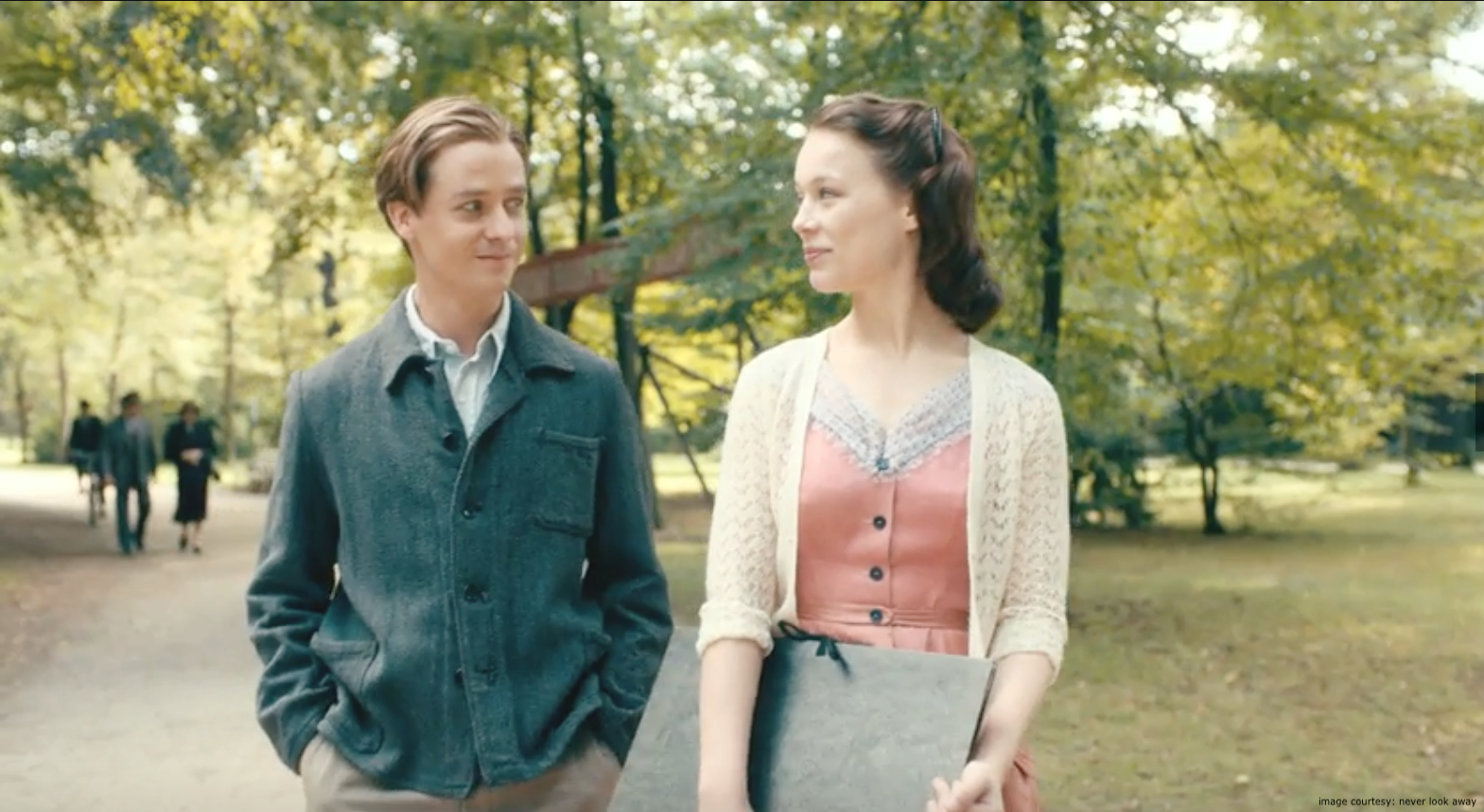 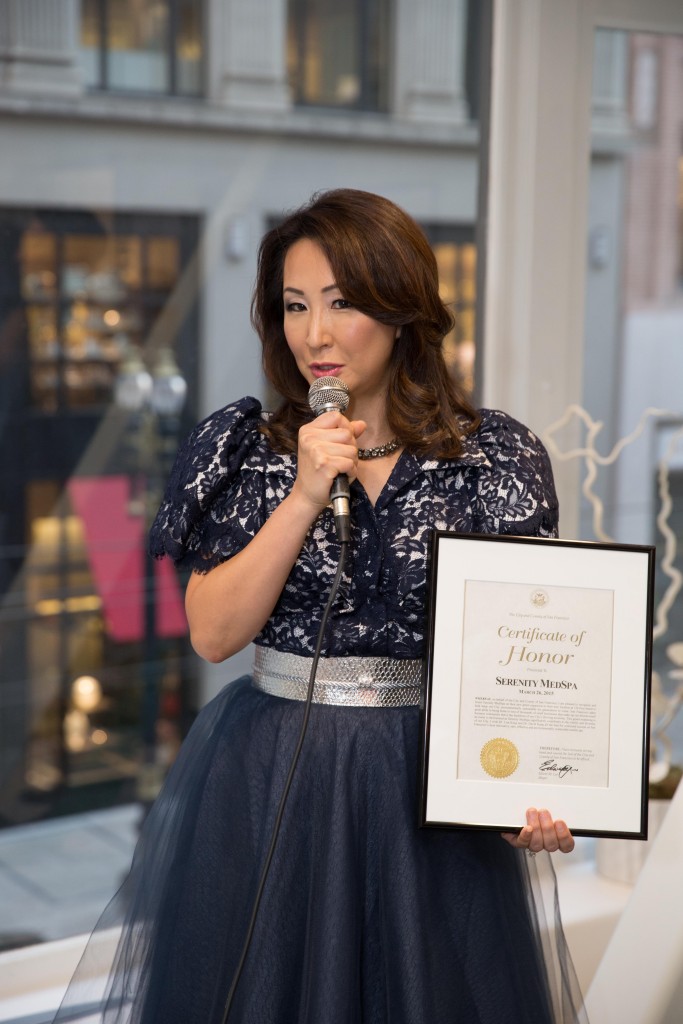 Meet Dr. Lisa Kang: A Visionary Who Beautifies and Gives Back 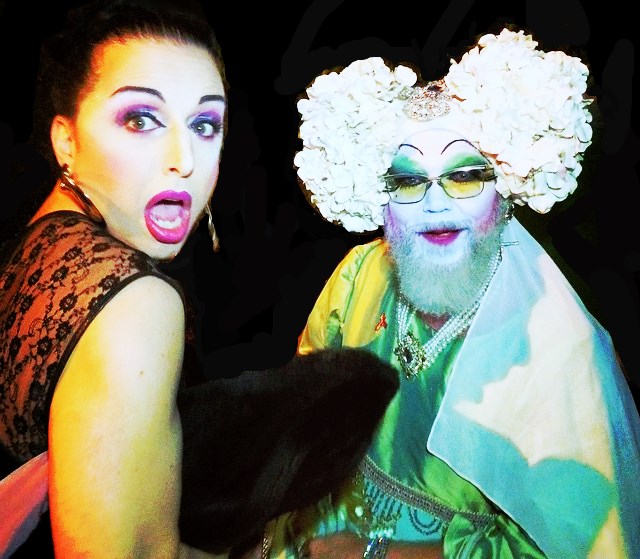