Just a reminder that there’s a lot of great local theater happening in this town.
The BF & I attending a performance of “Mauritius” at the Magic Theatre in Fort Mason. As their promotions state, “who knew stamp collecting could be so dangerous?” A seemingly naive young woman seeks out advice on how to
cash in on her dead mother’s stamp collection. As each new character enters the stage the plot takes another turn. The stamp dealer is hiding something, the young woman displays her street smarts. Is her handsome young adviser working for her or against her. The sister reveals astounding self-interest.
Word of mouth had this play extended twice.
Rod Gnapp really stood out as Sterling, a man who covets stamps with a level giving all new meaning to the word perversion. He’s the bad guy you can’t help laughing at. Five talented actors show us five versions of greed. A classic who done it.
When the 2010 season is announced remember to get your tickets. 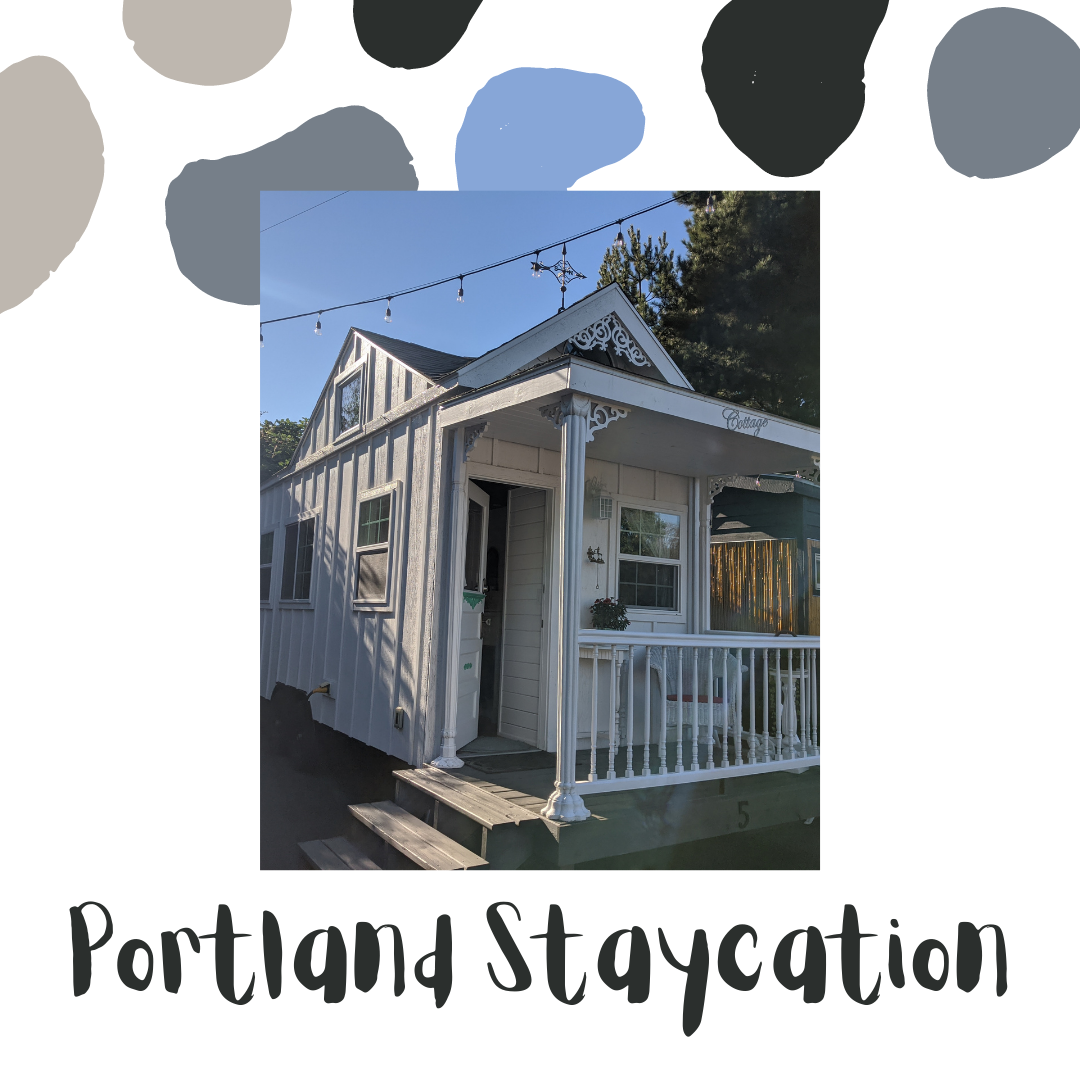