First my man and now my mom! And I thought Germany was supposed to be so efficient. My poor mother just emailed me from an art conference in Lodz, Poland, frantically wanting my State-side help locating her luggage. Where was her bag? It was at her house!

Lufthansa deftly delivered her suitcase straight to her house in San Francisco. As in back home. As in not to Poland, nor to anywhere east of the Mississippi. I am not clear if the bag ever made it out of the country.

All I know is that my mom made it to Poland and her luggage showed up on her doorstep a day or so later.

And when I went to Jordan last year with my then boyfriend, the sweet, newly minted counter frauline with the clearly marked "Training" nametag wasn’t fast enough to put a tag on his bag (she printed out the sticky tag with our destination’s airport code and looked around in horror for his bag, which had already been grabbed by a loading guy and thrown on the belt. We looked in horror at her horror and she smiled weakly and told us not to worry. Instead of keeping the bag close to her as most employees do, this training counter person had tossed Matt’s untagged bag behind her chair, right next to the conveyor belt. Which is where loading guys grab all the bags.) and it took 5 days for his bag to reach us in Amman (a miracle in itself since the bag didn’t know where it was going).

We were on a hiking trip and he definitely needed to replace the specialty clothing he’d cleverly brought along in his suitcase. The one that was 5 days late.

We were able to find (another miracle in this Biblical land) high tech Nike air-wicking clothing and desert-proof hats at one of the only stores open during Eastern Orthodox Easter (who knew?). They weren’t cheap. Upon returning home, we were all, show me the money!

And Lufthansa was all, "NEIN!" No way. The only way to get any money back was to go out of our way to box up and personally ship to the airline all the items we WERE FORCED to buy in Amman, and even then, we’d only get back HALF our money! Unbelievable!

No wonder they have one of the CHEAPEST policies in the industry—they obviously lose bags by the boatload! I imagine a warehouse full of fabulous clothes and shoes from around the world, and airline employees tooling around in Matt’s desert duds. 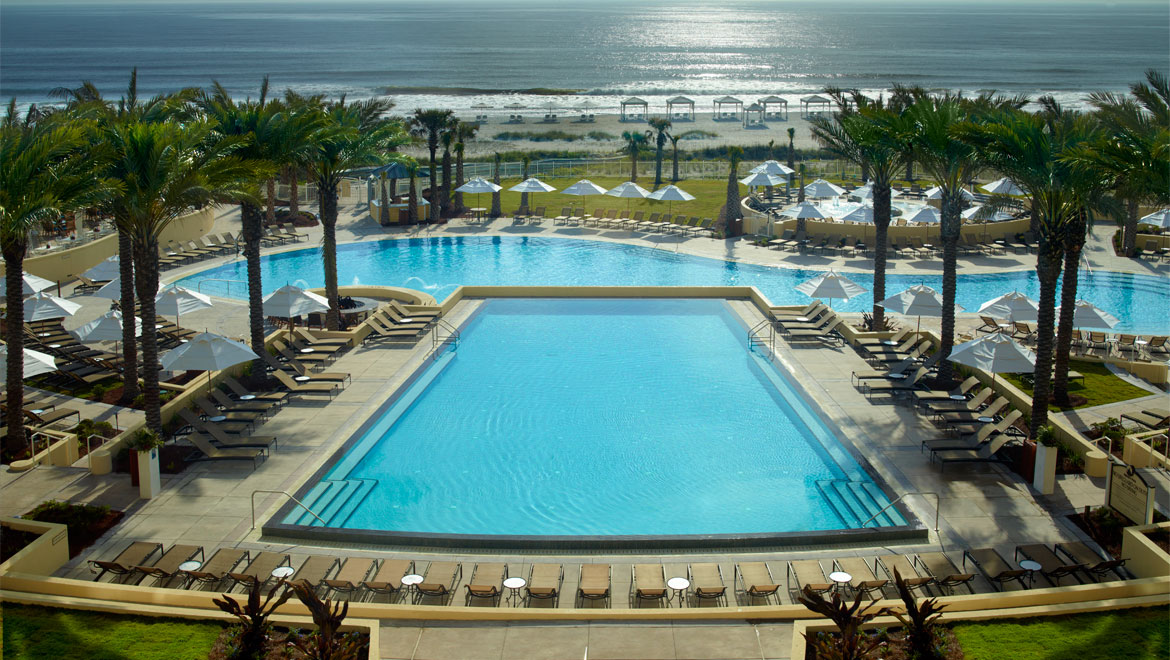 A Spa Experience Without Leaving Home 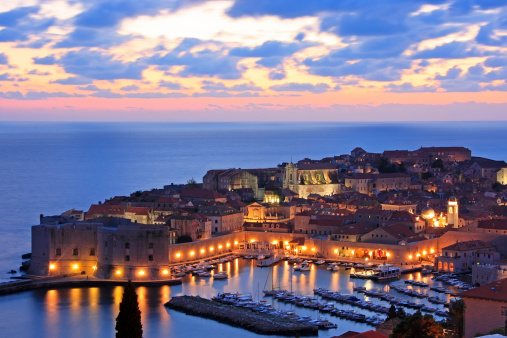