I Play with Boys, and I WIN!

Poker, pool, table tennis, car racing, fighting…boy-only arenas? Sports of obscurity? Not no more! Meet the ladies who give silly boys a run for their money, and watch how that old sex-sells mantra can launch ho-hum sports back into the public eye!

Danica Patrick
Earlier this spring, Danica went all out and became the first woman EVER to win an open-wheel IndyCar race at the Indy Japan 300. Keep up with this high octane Diva at www.danicaracing.com.

Chicks of the Chips
The recent May ’08 purchase of now-defunct Woman Poker Player magazine is a sign o’ the times.

So says the magazine’s publisher, Maryann Morrison: “Woman Poker Player magazine was founded as a vehicle for the encouragement of women to play poker. At that time women were only representing about ten percent of live players, and this is no longer the case.”

“We all know women are fierce poker players and have substantially grown in numbers over the past two years. It is not a progressive step for women to have segregation in poker since everyone can play on an equal basis.”

WOW! On poker website’s Fast Facts, just above their pick for the classiest strip club in Vegas, is a mention of Annette Obrestad, first woman to win a Main Event bracelet in 2007. Now that’s the way to get jewelry from men–beat ’em to it!

Hellions of the Hall…Pool, That Is
My dad speaks reverantly about the Black Widow, pool prodigy Jeanette Lee. Having sat with my dad wondering why on earth anyone would watch this stuff, I immediately perked up when she came on the scene. Gorgeous, dressed in black, and appearing uber confident like she’s already beaten all these fools, I was an insta-fan. So is everyone else–in additon to pool tournaments, she is always listed as a fan favorite. What’s not to like?

Other cuties of the cue include Lee’s arch-rival, Allison Fisher, the Duchess of Doom. I love it!

Table Tennis! One Love for Serbian Goddess!
Ever heard of Biba Golic? This 27-year-old Serbian wunderkind is the Anna Kournikova of table tennis! Why not? Beautiful AND talented, she’s one of the top-10 rated women in the country.

This B*tch Will Crush You!!
Gina Carano will kick your ass. MMA master (that’s Mixed Martial Arts, as in ‘ouch’) and American Gladiators TV butt-whooper known as ‘Crush,’ this deadly athlete can probably make most big boys cry. (Speaking of crushing, one of the show’s hosts is boxer Laila Ali…yeah, THAT Ali is her dad…)

She got into the sport after a Thai master called her ‘fat,’ (I bet he wouldn’t dare say that to her face now…), this Diva of Pain says she’s ‘single and not looking.’ Way to focus, girl!

Is there a sport you’d like to try but feel like it’s only for boys? I hope these ladies have shown you that there is NO LIMIT to what games girls can play. Basketball, golf, tennis, skiing, surfing, snowboarding–we’ve infiltrated them all. So be a pioneer, too!

Maybe if I pointed out… 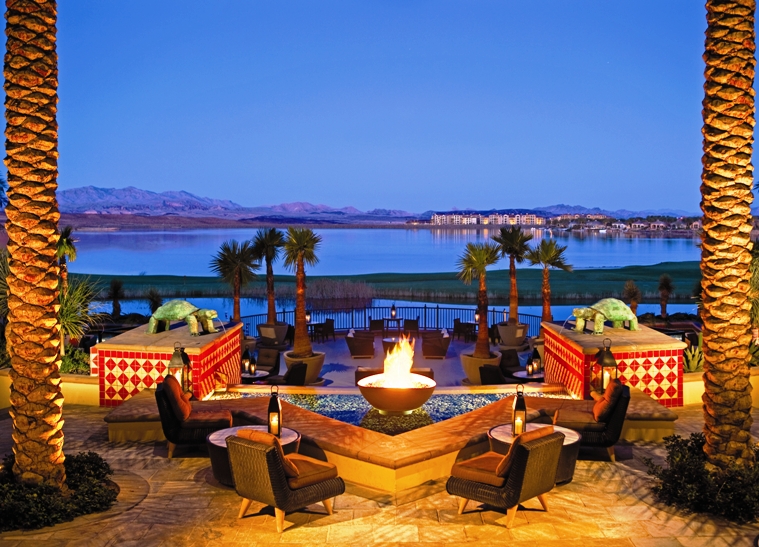 What do we gain from loss?