We’re in that terrible post-Christmas pre-spring break part of the year, where most places are gray and slushy for way too long and everybody’s sick of being back at work or school. So think about busting out and going on a mini-trip at one of these fun U.S. resort destinations. Even if you can’t get away now, book a trip for spring so you have something fun to daydream about this winter!

In the Southwest, Lake Powell Resorts & Marinas in Arizona has some nice  Early Bird Packages . Book by February 17 to receive up to 25 percent off all houseboat rentals, or by April 17 to get 20 percent off.

Further north, in Wyoming, the Togwotee Mountain Lodge has a March Madness Week special, good March 20 through April 1. Rates start at just $189/night for single occupancy, or $258 for double. This would be good for snowmobiling fans, since both the 2nd Annual Wyoming Snow Run and the 34th World Championship Snowmobile Hill Climb are happening around then.

In the Pacific Northwest, there’s a 50 percent discount off your second night at Lake Quinault Lodge or Kalaloch Lodge, both of which are in the Olympic National Park in Washington state. These offers only good through February 28, which is going to land you squarely in the midst of the rainy season. That’s not necessarily a bad thing; yes, you might get wet, but hiking through the lush rainforests or out onto the beaches on the Peninsula is incredibly beautiful, even in a downpour.

A bit further south, the Zephyr Cove Resort along Lake Tahoe has two different $99 dollar deals. The first is the “Hot Deal” package, which includes a one-night stay in a lakeside room, breakfast for two, and a sightseeing cruise along the Emerald Bay. The “Buy One Get One Free” deal offers two nights lodging for the same price. These offers are both good through April 30.

This is a bit last minute, but in Ohio, the Deer Creek Resort and Conference Center has a Loveboat Package from February 13 – 15, starting at $279. It includes champagne, bubble bath, chocolate truffles, a reception for couples, and meals for two at the Rafter’s restaurant. Frankly, this sounds like my vision of hell, but it might be fantastic if you’ve been really itching for an uber-romantic getaway.

Finally, the Shenandoah National Park in Virginia has a Early Bird Special from April 12 – June 25 of this year. With room rates that start at just $104, much smaller crowds of visitors, and lots of spring wildflowers just starting to bloom, this could be a really gorgeous and peaceful retreat.

So don’t lose hope! Though it might seem like winter will never end, there are brighter days and amazing trips just around the corner. 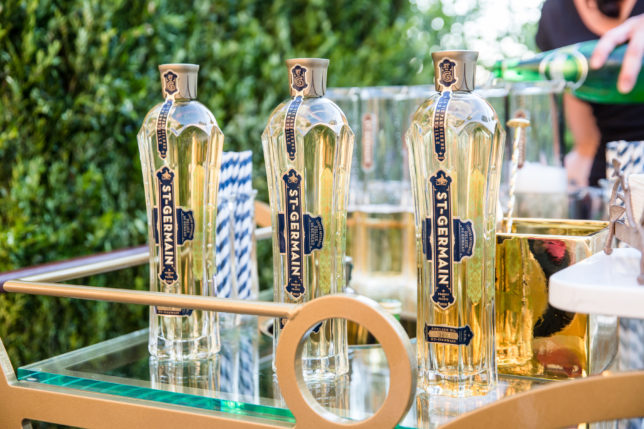