Double Your Pleasure, Double Your Fun! Where to Stay::San Diego, Ca. Part 2.

After 2 days of poolside lounging and 2 nights of 8 hour sleeps, we were ready to head into town for a little action.We transferred to our new digs, The Sophia, a trendy boutique hotel, located on the edge of the jumpin’ Gaslamp District. The Sophia is located just a block away from all the top restaurants, nightlife and entertainment, yet it was surprisingly quiet at night– double-pane windows??? Although The Sofia was inducted into the prestigious National Trust Historic Hotels of America, there is nothing fusty about it. The lobby’s fossil art collectionArt-Market-Appraisers Nov-07

, shell panels and muted colors provide a rather zen ambiance as does the serene Harkishan Yoga Studio. Sofia’s attention to detail shines everywhere from the fine linens and soothing toiletries,(one morning I counted no less than an assortment of 12 plush towels piled under the twin sinks) to the thoughtful ambient bedside lights, so you can read without disturbing your mate. One thing I didn’t understand—maybe because I’m low-tek so I’m missing something– but in our one bedroom, we had not only two beds but two 20 inch flat screen tv’s, yet the beds were just a few feet apart so, of course, we had to watch the same program.

P.s. The Sophia is also a great choice for the business traveler, offering a full complimentary business center, free wireless in the lobby where you can check your emails in front of the cozy fireplace, and a complete24-hour fitness center. 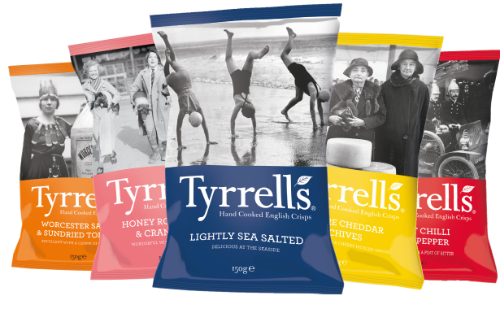