Why Quebec? Because not only will the city come alive with traditional New Year’s Eve fireworks, visual effects, and music, BUT an extra-special glorious event will also taking place that evening on Place D’Youville, which will transform into a vast celebration grounds to kick off QuÃ©bec City’s 400th anniversary party.
Throughout 2008, the entire city will explode with exciting large-scale events that are being planned for its big anniversary. The following include only a few of the productions that will be happening throughout the year:

Opening Event – December 31st 2007
December 31, 2007 will be the starting point of the 2008 festivities. QuÃ©bec City’s 400 years of history will be retold through music, dance, theatre, humor, acrobatics and a large-scale video projection.

After you sober up, and relax for a few days, this would be an excellent journey to embark upon:
«The 400-year Journey» Interactive Tour – January 5 & 6, 2008
Visitors will have the opportunity to take the interactive tour called “The 400-Year Journey”, in the heart of Old QuÃ©bec. Taking place a few days only after the Opening Show, this tour will set the tone for a year full of monumental productions! Participants will walk through 13 different stations, each more original and impressive. And watch out! These stations will not be static or merely visual! Each section will be a world of its own, where dozens of actors, comedians and athletes will tell the story of those who came before us in a whole new way.info@quebec400.qc.ca

My choice for where to stay would be right in the center of all the action at the newly restored, multi-award winning, FAIRMONT LE CHâTEAU FRONTENAC, perched high on a bluff overlooking the St. Lawrence River, located in the heart of Old QuÃ©bec. The Chateau is so gorgeous when wearing it’s winter whites that I totally believe their claim that it is the “World’s Most Photograhed Hotel.” Check out their special New Year’s Eve packages!
Fairmont Le Château Frontenac 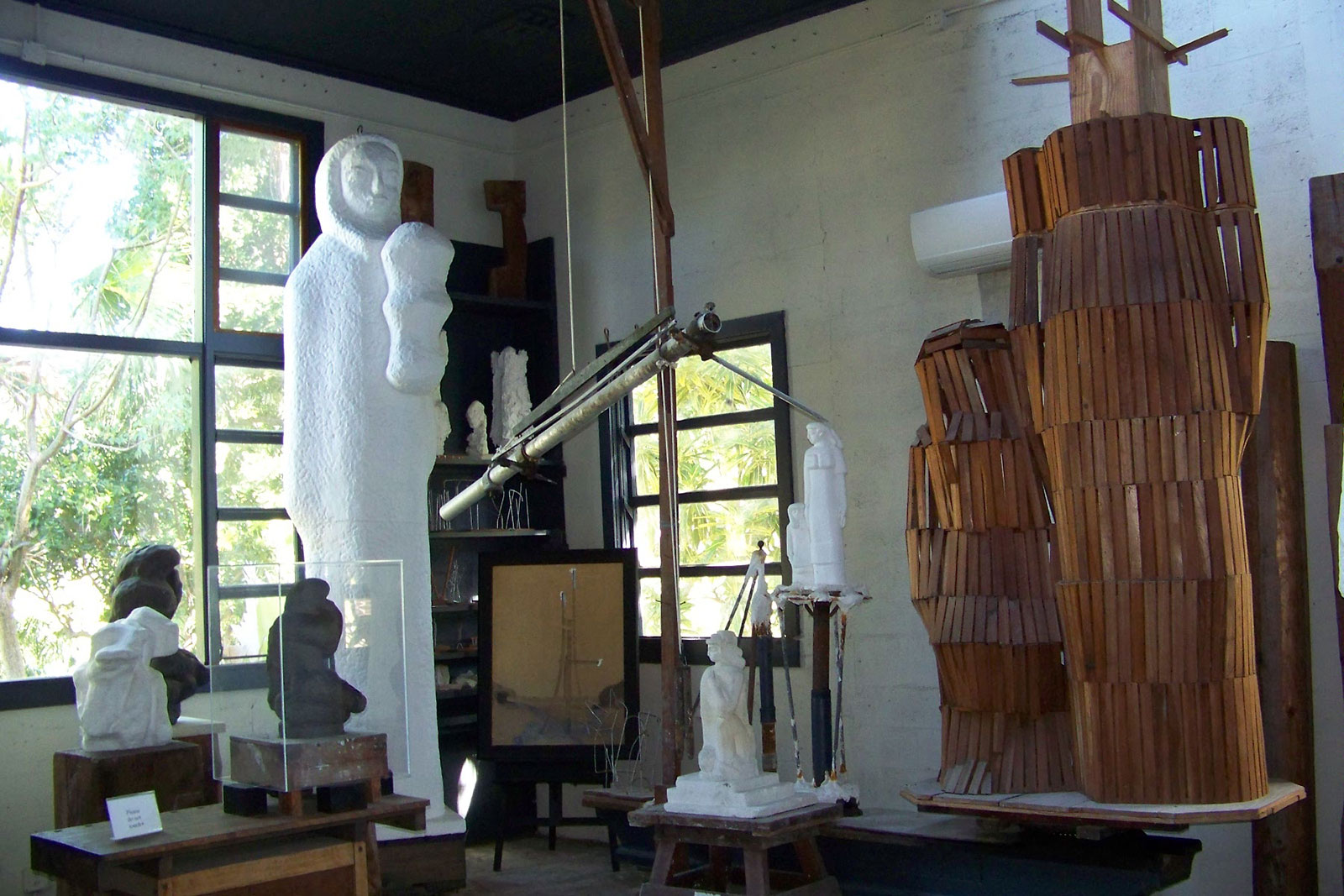 Give Back: Send a holiday cake to a friend and one of our troops with Bake Me A Wish! 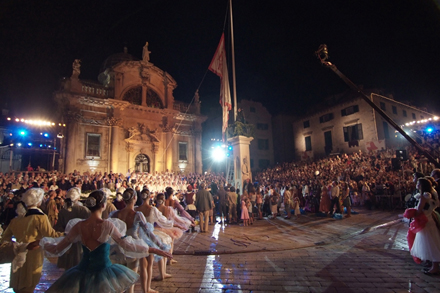