I met Mary Louise Ridinger, a renown archaeologist, aboard our fabulous 18 day Panama Canal Holland America cruise from Ft. Lauderdale to San Francisco. I was fortunate to lunch with her twice during which time she shared her incredibly interesting personal story with me.

She discovered her interest in archaeology when she was 10-years-old, while reading a Donald Duck comic in which Donald took his three nephews, you remember them; Louie, Huey and Dewey, to the jungle to search for treasure in abandoned cities. She decided right then that she would visit the jungle; “I had to go there!” She promised herself that she would grow up and become an archaeologist and go to the jungle in search for lost treasure.

As a young teen, her mother moved the family to Mexico, remarried and
honeymooned in Guatemala! Mary Lou was further determined to live in Guatemala someday because of the tales of intrigue and adventure brought back by her mother.

In her early twenties she returned to Mexico and got an advanced degree in Anthropology. During those years, she learned about the Maya culture and became enthralled with the many unsolved mysteries of the Maya Civilization.
One in particular mystery was the location of the jade quarry the ancient Mayan Kings mined. For centuries beautiful jade masks, jewelry and tools have been discovered in the many Mayan sites of Central America, but the actual quarry remained a mystery.

From 1500 BC to 1500 AD the pre-Columbian people of Mesoamerica valued jade. Jade symbolized eternity and immortality in the Maya, Chinese and Aztec
cultures. Burials included jade pieces because it symbolized immortality.
King Pacal’s tomb from 681 AD held 26 pounds of jade. A tomb in Copan held
nine thousand jade pieces which are now in the Museum at the site of Copan,
Honduras.

Emperor Montezuma’s ambassador met Hernan Cortez with two jade beads telling him that one jade bead equaled two loads of gold. The Spaniards at the time of the Inquisition were unfamiliar with jade. The Spanish also were told by Aztecs that they believed jade, through the curing traditions of the Maya and
Aztecs, could cure the kidney and loin areas. The Spaniards soon declared
that the worship of jade was equivalent of idolatry and punishable by
death.

The Maya mined jade until the collapse of their kingdoms in 800 AD. The
entire jade aspect of pre-Columbian Mesoamerican Civilizations disappeared
within 20 years of the Spanish conquest.The top five percent of the Maya populace; their rulers, priests and intelligentsia who developed the hieroglyphics and their calendar, abandoned the population centers.

They were driven north and later evolved into the Toltec Maya culture of Yucatan where two million Maya language speakers live today. It has been assumed that drought and civil unrest among those left without leadership contributed to the quick decline of their civilization.We were told that up to sixty thousand Maya currently live in small villages surrounding Antigua who work and trade in Antigua. They prefer their own society, rarely inviting other persons to their villages.

Mary Louise had to learn geology to prepare her for her search for the lost
jade quarry of the Maya Kings. She learned that the most likely place for
jade to form was at the juncture of two tectonic plates, the North America
plate and the Caribbean plate which meet at the Motagua River Valley in
Guatemala. She and her husband Jay Ridinger, an American businessman, began their search in 1974.

At the beginning of their search local farmers that owned the land told them they were “crazy Gringos… and that there were only rocks in their fields.” But they would not be turned away from their mission, so Mary Louise and Jay went to the Dept. of Mining for their needed permits and got to work.

They hiked into back country testing boulders first by pounding with a sledgehammer to get the desired response from a rock which may contain jade.
When pounded upon, a rock with jade will cause the sledgehammer to rebound,
to bounce back in your hand. Next, they did a chemical test proving the
density of jade.

For 10 years they searched and bought land from farmers who
continued to believe the rocks were valueless. Until one day they discovered the lost jade Quarry of the Mayan Kings!

Today they operate seven jade mines in Guatemala, and are the owners of
Jades, S.A. in Antigua, Guatemala. They employ many persons who mine,
design, cut and sell genuine Guatemalan Jadeite jewelry to a worldwide
clientele.

In their museum adjoining the jade factory, they had two huge boulders, one
containing jade, and another without jade. I was invited to take a
sledgehammer to the two boulders to see the differences and was surprised at the rebound effect from the rock with the jade! It was just as Mary Louise had described. After such a wonderful story I couldn’t resist the call of the jade. I bought a necklace of venetian glass beads with a small mask made from dark green jadeite, and a larger neck piece of bright Imperial jade. Each piece representing Maya design.

In 1987 Mary Louise Ridinger was the subject of an interview with National Geographic magazine. I have a copy of that magazine from Sept. 1987 which I happened to find in a thrift shop after my return! During this cruise vacation I have learned about Mayan history which has enticed my own interest in early cultures. She was the most informative cruise lecturer, proving again the value of travel!

She inscribed my book about jade: ‘To Mi Amiga, Scharlene’ 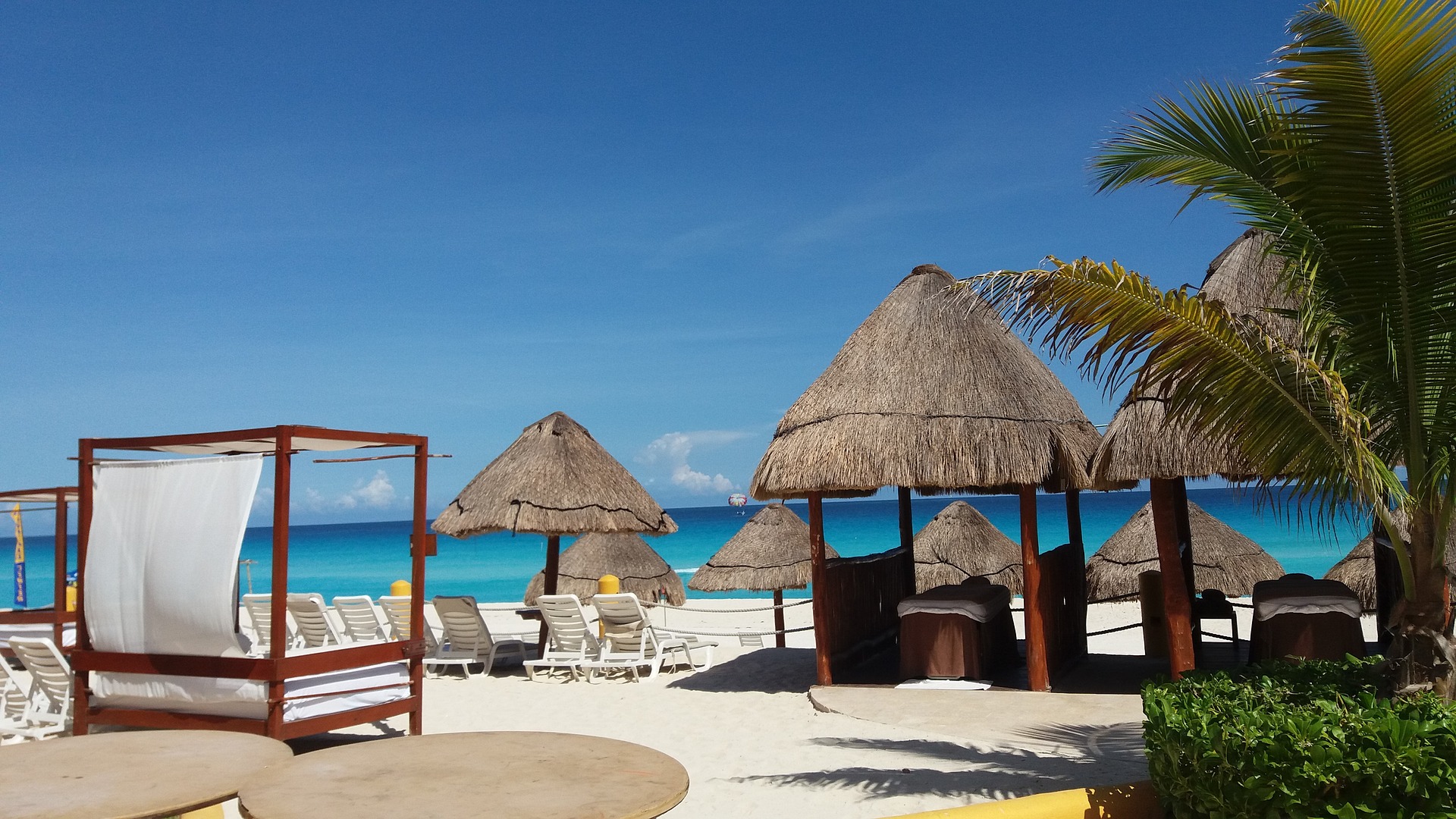